Holidays are not necessarily good for children’s health 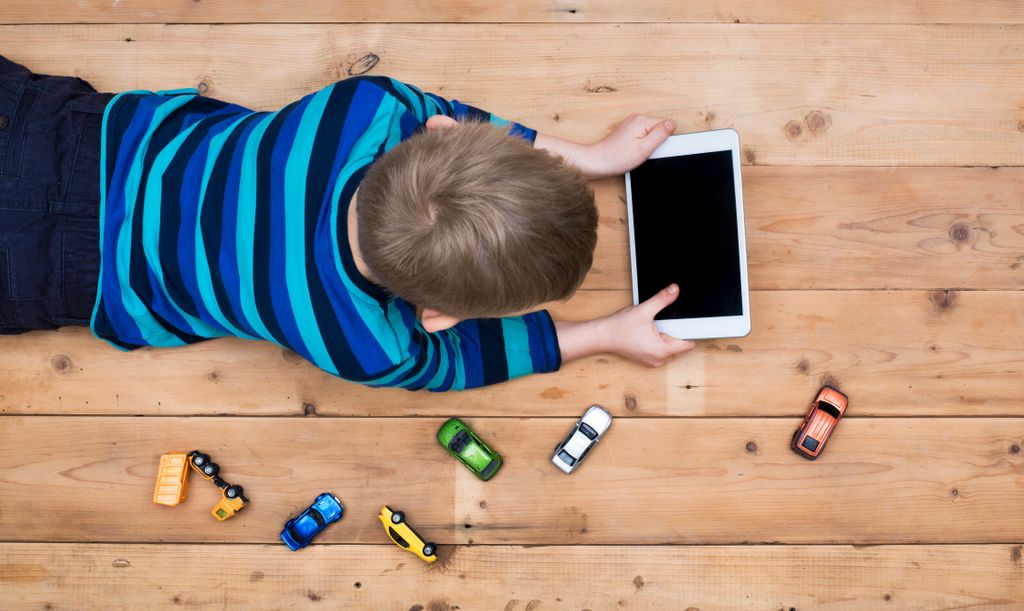 The summer holidays are probably the time of year that children look forward to the most. Does this period benefit them for all that? Not really, if we are to believe the results of a study conducted by UK Active, a UK non-profit organization, and presented at the European College of Sport Science (ECSS) congress.

The prohibitive cost of the activities in question

To come to this conclusion, the researchers measured the cardio-respiratory activity of 400 British schoolchildren, in 14 different schools, before and after the summer holidays. The results showed that during this time, children lost 80% of the physical condition acquired during the school year. Why such a change ? According to the researchers, the time spent in front of screens rather than outdoors is partly responsible for this phenomenon.

The study also reveals that children from wealthy families are less affected by this inactivity than those from more disadvantaged families. In question, according to the researchers? The prohibitive cost of the activities offered during school holidays. Thus, the 25% of the most disadvantaged pupils in primary schools would experience a decline in their physical condition 18 times greater than the 25% of the most affluent pupils.

This reality is not without consequences: in the long term, inactivity of children during summer vacation could increase the risk of obesity, diabetes and heart disease. To fight against this scourge, it is necessary to “make physical activity a daily habit”, concludes Adrian Packer, member of the board of UK Active.

8 tips for really disconnecting on vacation