Carmat artificial heart: the patient is in good health 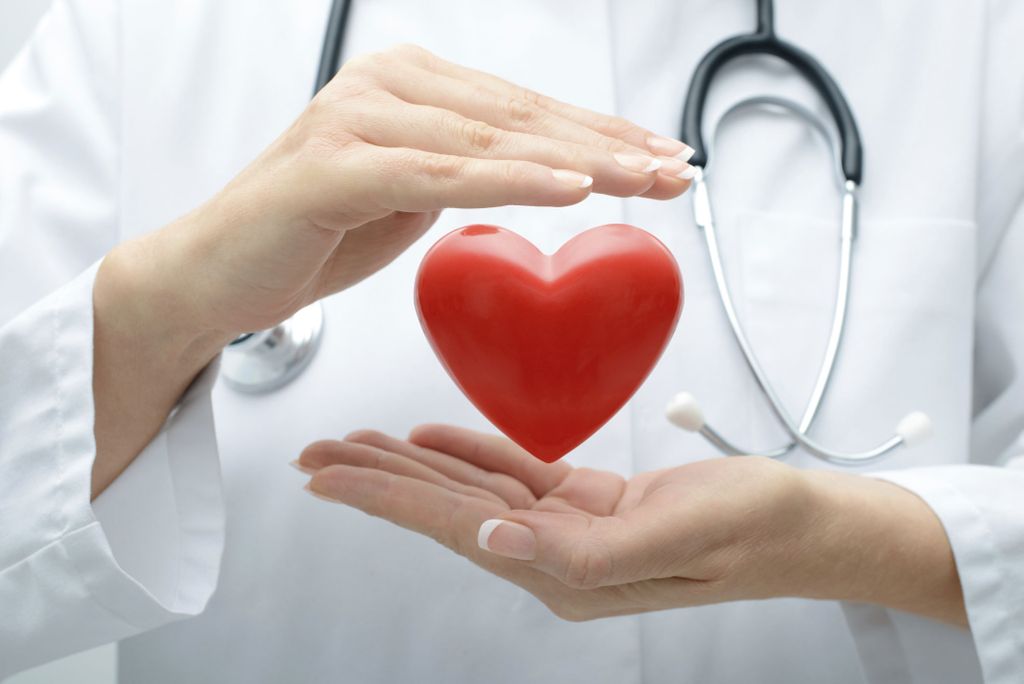 The doctors at the Georges-Pompidou European Hospital are satisfied with the state of health of their transplanted patient and congratulate themselves on his courage and his will.

“The condition of the patient, suffering from terminal heart failure, is deemed satisfactory by his doctors”, reveal the latter in a press release from the Georges-Pompidou European Hospital (AP-HP) where he has been hospitalized since the operation. .

“The evolution may have seemed long and difficult but was, in many ways, little different from that of a patient of the same age and the same preoperative severity” explains the doctors.

First good news announced by the hospital, “the Carmat bioprosthesis continues to function satisfactorily, without any anticoagulant treatment since January 10, 2014 ”.

And, sixty days after the implantation of his Carmat bioprosthetic artificial heart, the 76-year-old patient is showing only signs of good health.

Indeed, “it feeds and no longer requires continuous respiratory assistance. He willingly submits to physical rehabilitation exercises which allow him to gradually increase his walking perimeter ”, congratulate his doctors, who find their patient model. “This patient is exemplary” they affirm. “We pay tribute to his courage, his sense of humor and his family environment which, through his presence and his confidence, plays a decisive role in his establishment”.

This operation is a world first. “This innovative technology could ultimately constitute a valuable alternative to heart transplantation, too rarely available for the millions of people with heart failure around the world”, explained the Assistance Publique-Hôpitaux de Paris (AP-HP). .

Three other patients should be operated in order to complete the first phase of the clinical trial, the success of which will be evaluated in particular by the survival rate at one month or the conduct of the patient for transplantation if he is in a condition of eligibility, explained Carmat during the authorization to perform the implantation issued by the Medicines Safety Agency (ANSM), on September 24.