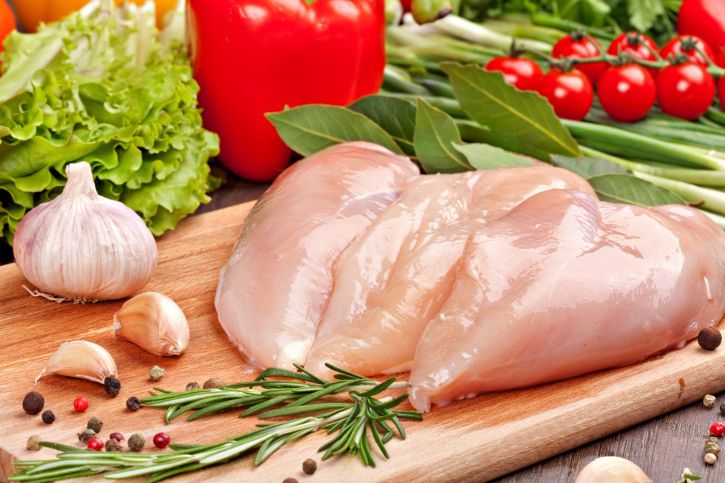 Campylobacter. Behind this name which resonates like that of an insect, hides one of the bacteria most feared by our intestines. The World Health Organization identifies this bacterium as a major cause of diarrheal diseasesfood-borne in humans and the most common bacterial cause of gastroenteritis in the world. This is to say if it is dangerous.

While it is believed that this bacterium is mainly caught by eating undercooked meats or raw or contaminated milk, the British Food Safety Agency (FSA) has pinpointed another source of transmission: washing raw chicken.

The health authorities remind the population that it is dangerous to rinse raw poultry with water before cooking it. The “projection of water, (can) disseminate the bacteria on the hands, the clothes, the countertop or the kitchen utensils”, explains the FSA in a video.

Every year, 280,000 Britons are infected with Campylobacter, often from handling poultry. Washing raw chicken in water may sound weird, but in Britain the practice is more common than you think (44% of the population), hence the FSA campaign. “Even though people tend to follow the recommendations when cooking poultry by washing their hands and ensuring proper cooking, many still wash raw chicken in water,” explains the FSA Director Catherine Brow.

36% of Britons say they wash raw chicken to “clean” it, a third to “remove germs” or just out of habit.

Campylobacter-related intestinal infections are usually mild, but they can be fatal in very young children, the elderly and people with reduced immunity.

Do you usually wash raw chicken? Have your say on the forum!

Genetics influence the bacteria in our gut

If nothing is done, pneumonia will kill nearly 11 million children by 2030

Bacteria in our gut are much less numerous than expected