Pollution: for the first time, microplastics found in the human body 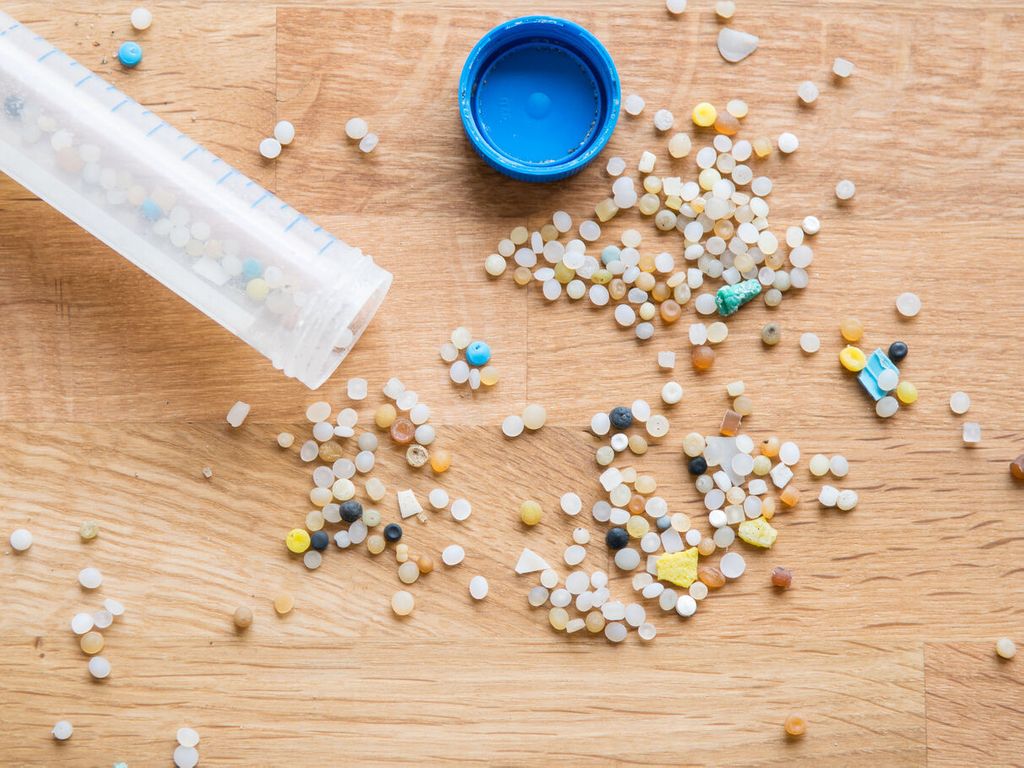 Millions of premature deaths are believed to occur due to microplastics. We already knew that they were everywhere, carried by the wind to the summits of Everest, that they were present in our excrement or even in some of our organs. But researchers from the University of Amsterdam (Netherlands) have made an unprecedented and frightening discovery: they integrate our organism to the point of polluting our blood, reveals a new study published in the International Environment magazine.

The scientists analyzed the blood of 22 people and found traces of microplastics in 77% of them. Half had PET-type plastic (the one with which bottles are made), a third had polystyrene in the blood (typical of the packaging of certain foods in particular). A quarter of the people tested had microplastics from the material used to make plastic shopping bags, polyethylene.

What consequences for health?

Scientists say they are worried about this discovery, which proves how well these microparticles can be absorbed by the body. Especially since we know that babies and young children are even more vulnerable than adults to chemical particles, notes one of the authors of the research. The particle size was 0.0007 millimeters. While some people had only one type of these polymers in their blood, others had two or three kinds..

This study is only the beginning, it is currently difficult to understand all the mechanisms in place. The researchers also note that depending on the blood samples, the quantity and variety vary greatly. Two contamination options are already on the radar of the authors: breathing through a mask and the fact of drink water from plastic bottles. It is not yet known exactly how they got to the blood and whether their quantity is sufficient to cause disease.

Tattooing: the inks move in the body

Suffering from psoriasis, she decided to accept her body

Unusual: working a long time does not affect life expectancy