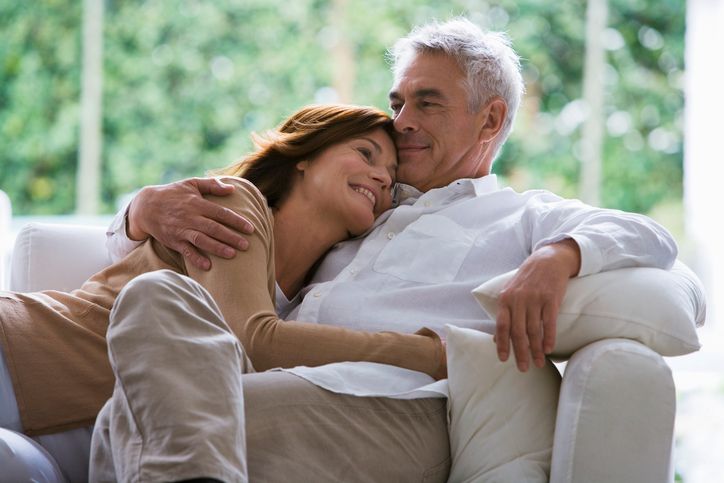 This Sunday, January 21, 2018 is World Hug Day – did you know that this simple loving gesture has many health benefits?

From a chemical point of view, the hug (that is to say the act of hugging someone) contributes to the production of oxytocin: this “hormone of affection and attachment”. Is the direct antagonist of cortisol, the “stress hormone”.

Suffice to say that a hug is a real natural antidepressant. In December 2014, researchers at Carnegie Mellon University (in the United States) discovered that people who receive regular hugs generally have better resistance to certain diseases – the common cold, for example.

The doctor’s prescription: one hug a day, minimum!

According to some experts, 20 seconds are enough to feel the benefits: the body’s defenses are boosted, the heart rate calms down, stress is reduced, negative thoughts regress. The ideal? One hug a day, minimum.

For children too, the hug is essential: a study conducted in November 2017 by the University of British Columbia (in Canada) showed that at the age of 4 and a half, there was a real genetic difference between babies who have been cuddled and those who have not benefited from frequent physical contact. The second even presented a “biological immaturity” …

But the hug is also … a business. For example, in Tokyo, it is possible to buy a 20-minute hug with a stranger for the modest sum of 3000 yen (or 22 euros) – the service is a little more expensive in the United States, where an American offers 1 hour of cuddling (friendly!) for 60 dollars (or 77 euros).

Decreased desire: 6 tips to reconnect with your sexuality after baby

Is sex really the glue of the couple?

Unusual: Only 34% of French people have their natural teeth!

A can of soda a day shortens life expectancy