Why is revoking abortion leading to an explosion in the price of the morning after pill in the United States? 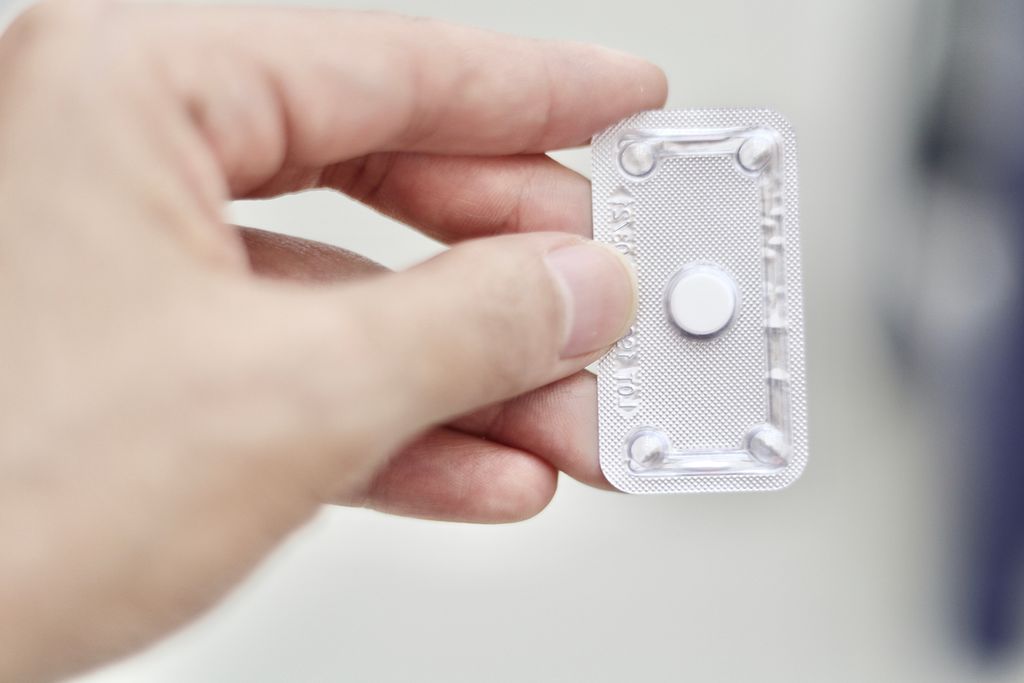 Mass stock-outs in the United States just hours after the revocation of Roe v. wade, leaving each state free to decide whether to prohibit abortion. This Friday, June 24, American women rushed en masse to pharmacies to stock up on the morning after pill, a way of protesting against this new draconian measure. “Some women said buying these pills gave them a quick boost of control or power, at a disorienting time for abortion rights supporters.”wrote the New York Times.

In the United States, the morning after pill is usually available without a prescription from pharmacies or online and costs between 10 and 50 dollars. Friday evening, the only options still available online – especially on the web giant Amazon – were priced at $47. They are now unavailable on the site. Faced with this rush, some supermarkets like Walmart have decided to limit the number of purchases per woman.

On other sites, the delivery time was considerably extended, making the situation of some women who needed it quickly particularly tense. Emergency contraception can indeed be taken up to three days after unprotected or poorly protected intercoursebut beyond this time, the potential pregnancy can no longer be avoided.

The reason ? The women stockpile, which reduces stocks and promotes higher prices.

The most vulnerable women in the turmoil

If stocking up on morning-after pills allows some women to have them available if necessary, the period of validity of this contraception – like any other medicine – is not unlimited and it quickly expiresat the risk of the morning after pill being wasted.

But this increase in prices due to the shortage also penalizes most precarious women living in states where abortion is banned. If they can no longer find the morning-after pill or can no longer afford it, they will have to take risks to go to another state that authorizes abortion, a process that is even more expensive and often too difficult to set up.

The last resort for these women would then remain to go to a clandestine abortion, most of the time carried out in conditions dangerous to their health. According to the WHO, they cause death of about 40,000 women each year and can leave serious physical and psychological consequences for others.

10 tips for losing weight at a low price!

The morning after pill will soon be free for all women

Statement: a basic price for ‘normal’ drinking water consumption and a higher rate for the extras

In the UK, it is possible to get an anti-hangover medicine

STI, abortion, endometriosis: nearly one in two women finds it difficult to confide

Price, range and equipment of the restyled DS 7