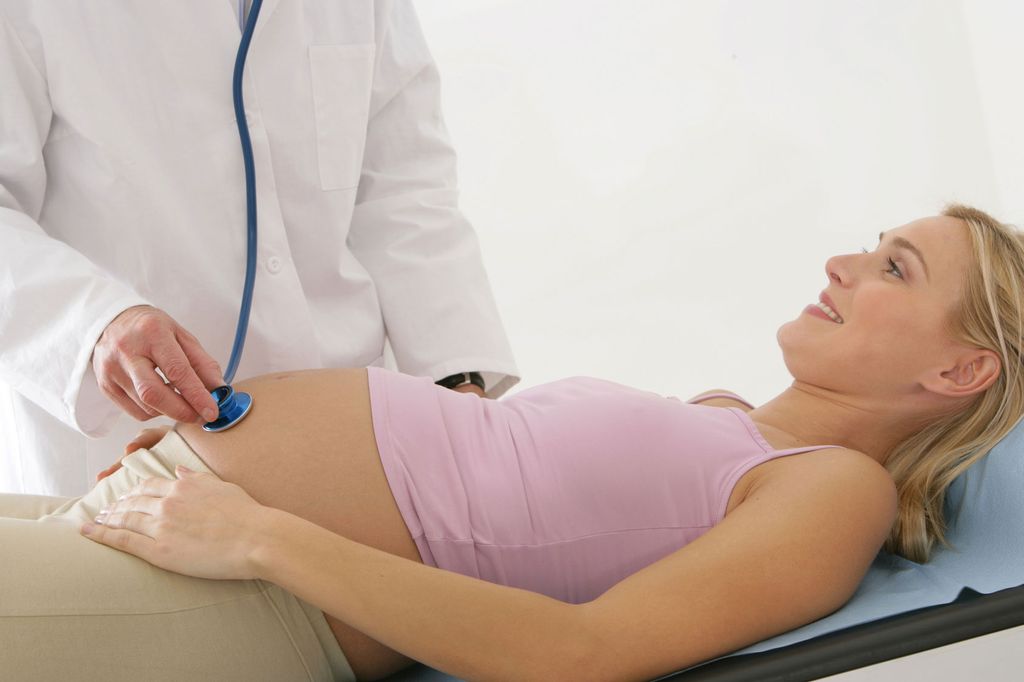 Researchers at the University of San Diego in California (United States) have just developed a blood test that would detect before birth if a baby is suffering from fetal alcohol syndrome. Their research has been published in the Plos One review.

US health authorities estimate that this syndrome affects one in 1,000 babies in the United States. “But these numbers are a pale reflection of reality. It is estimated that for every child diagnosed at birth, there are 3 who do not have the physical characteristics of Fetal Alcohol Syndrome but who will have impaired future learning. “ explain the researchers.

To develop this predictive test using biomarkers, the researchers followed 68 women from Ukraine, obtained their health and alcohol history, and had them have their blood drawn in the 2nd and 3rd trimesters of pregnancy.

The results indicate that moderate to high levels of alcohol exposure during pregnancy resulted in significant differences in RNA molecules called microRNA (miRNA) that circulate in maternal blood. These differences were particularly noticeable in mothers whose infants showed physical or neurobehavioral signs of FAS during the first 12 months of life.

“This type of diagnosis is important because it allows early intervention to minimize damage from prenatal alcohol exposure”said Dr Wladimir Wertelecki, head of the research team in Ukraine.

Pregnancy: scheduled caesareans are on the decline