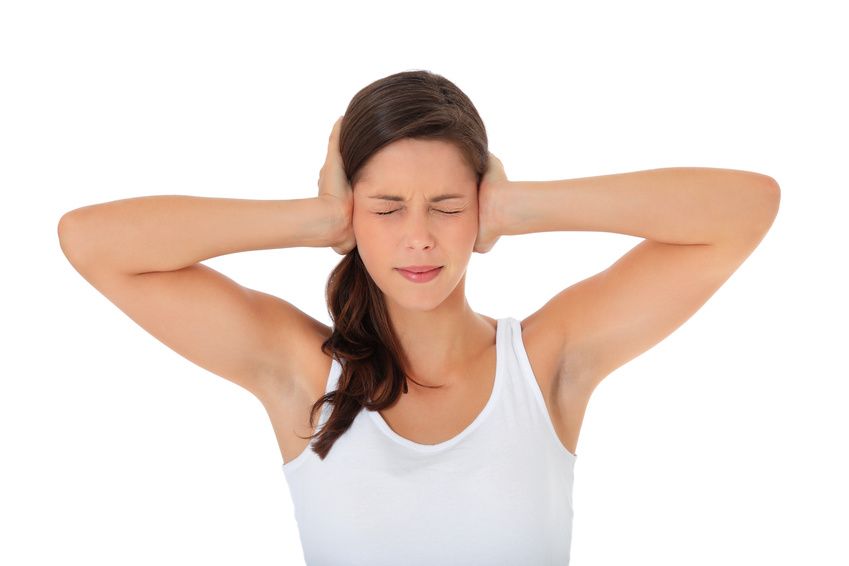 The May edition of the American Journal of Preventive Medicine, which analyzed Google queries, tells us that mental illnesses are more common in winter. Indeed, searches related to mental illness drop dramatically during the summer. But not all mental disorders have the same seasonality curves.
Thanks to Google, databases on the evolution of mental illnesses are easier to set up. Indeed, telephone surveys on mental disorders are expensive and not very reliable. “But the Internet could change that,” says lead author Dr. John W. Ayers of San Diego State University. “By tracking and analyzing online research, we are able to better understand demographic trends in mental health “.
Based on public information from Google queries, the researchers were able to identify and then analyze the mental disorder queries of American and Australian Internet users from 2006 to 2010.
All questions referring to mental health were grouped by type of disorder including ADHD (attention deficit-hyperactivity disorder), anxiety, bipolar disorder, depression, eating disorders such as anorexia and bulimia , OCD (obsessive compulsive disorder), schizophrenia, and suicidal tendency.
In conclusion, the scientists find that queries about mental illness in the United States and Australians are consistently higher in winter than in summer.
To each trouble, its season

Mental disorders and weather
The relationships between weather mental illnesses sometimes seem surprising even to researchers: “We did not expect to find similar peaks and troughs and our results show seasonal effects that are certainly different but for all conditions”.
This implies for scientists, the question of a treatment that is also seasonal for prevention!

Obesity: doctors want to classify the disease as a “brain disorder”

Mental suffering at work: twice as high in women

Anorexia is not just a mental problem

One in eight people live with a mental disorder, according to WHO

Contraception: no weight gain with the pill, but a morphological change