Intermittent fasting or calorie reduction: which method is more effective for losing weight?

Eating less food at mealtimes results in faster weight loss than fasting for a set amount of time. 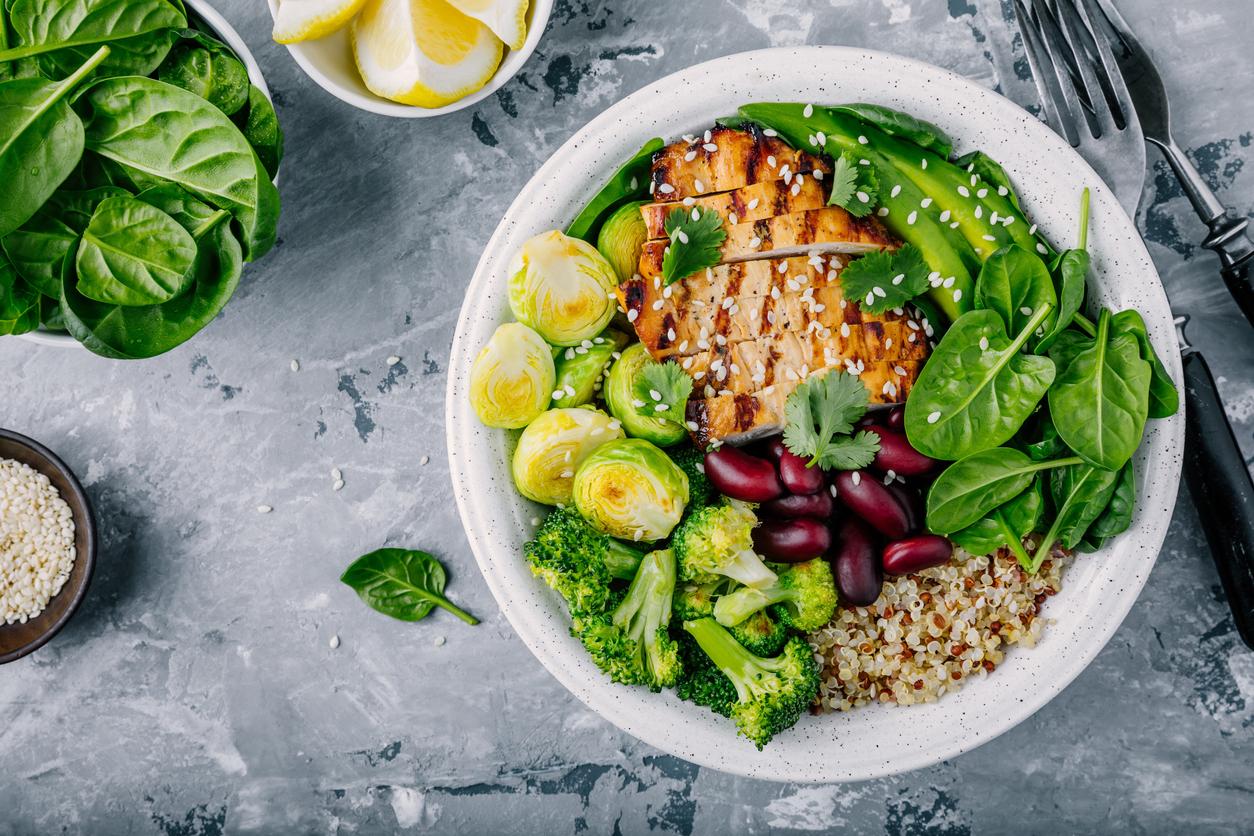 Meal frequency and calorie intake are more important determinants of weight loss or weight gain than the time between the first and last meal. This was revealed by researchers from Johns Hopkins University School of Medicine. In a study published in the journal Journal of the American Heart Associationthey followed 547 people, aged over 18, for six months.

Participants had to download and use an app to record sleep and meal times. “We obtained information on their weight and comorbidities at each consultation,” the scientists said. Using data reported by the volunteers, the team was able to measure the time between the first meal and the last meal, the time between waking up and the first meal, and the interval between the last meal and sleep.

Calorie intake: the number of meals is associated with a change in weight

In contrast, the number of meals per day was positively associated with weight change. According to the researchers, eating meals over 1,000 calories led to weight gain. Participants who ate meals estimated to be less than 500 calories lost weight.

Intermittent fasting is not the best way to lose weight

“Although previous research has suggested that intermittent fasting can improve body rhythms and regulate metabolism, this large group study did not establish this link. (…) It is extremely difficult to conduct rigorous, large-scale clinical trials of intermittent fasting for long-term weight change. However, even short-term intervention studies can be useful in guiding future recommendations.” said Wendy L. Bennett, author of the work, in a statement.

Diet: what to do when you can’t lose the last 5 kilos?

The 6 Best Teas for Weight Loss

Overweight: the less children sleep, the worse they eat

Weight loss: 4 reasons that prevent you from losing weight

Intermittent fasting: “It was as if I had passed my body to the Karcher”