Food banks, Restos du Coeur and the Red Cross will receive 800,000 euros to help them receive food from supermarkets. 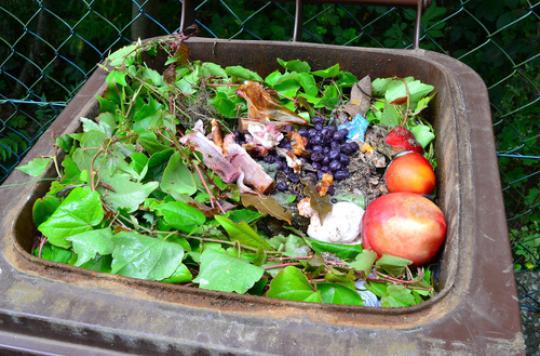 Ademe has made food waste a priority. To help the associations, which have been receiving food donations from supermarkets since February 2013, the Environment and Energy Management Agency has decided to provide them with aid of 800,000 euros.

The associations concerned will therefore share this sum, which will allow them to equip themselves to receive more foodstuffs from supermarkets, thanks to refrigerated vehicles, cold rooms and containers for “picking it up”, that is to say say the transport and storage of products donated by supermarkets, says a statement from the Agency.

Food banks will receive 450,000 euros, Restos du Coeur 250,000 and La Croix Rouge 100,000, based on the tonnages collected and redistributed. This initiative should enable them to respond to the new measures, which require supermarkets of more than 400 m2 to sign agreements with associations to donate foodstuffs whose expiry date is approaching, instead of throwing them away.

According to Ademe, before the entry into force of this obligation, between 50 and 100,000 tonnes of food products were donated each year to associations, i.e. a small part of the 1.4 million tonnes of products lost in the distribution channels. .

This aid from Ademe reflects the will of the public authorities to strengthen the fight against food waste, a theme which is now the subject of a national day, scheduled for this year this Sunday, October 16. This day “is an opportunity to remember that at each stage of the chain, everyone can act”, underlines the agency.

Every year, the French waste the equivalent of 1.2 to 6 million tons of food. A fairly wide range, which represents food waste of 20 to 100 kilos of edible food per person per year. Thus, at least 38 kilos of food are thrown away every second in the trash.

Why eating mealworms is good for your health and the planet