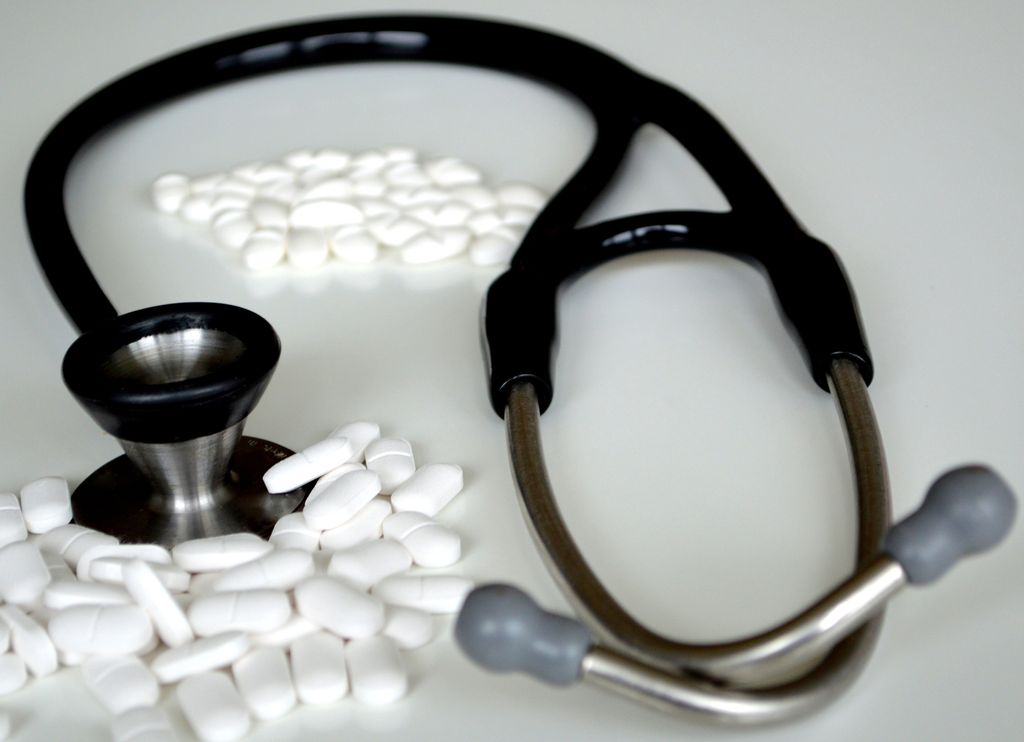 Already accused of increasing the risk of heart attack, the nonsteroidal anti-inflammatory drugs (NSAIDs) such as ibuprofen, diclofenac or naproxen are associated with an increased risk of atrial fibrillation (AF), the most common heart rhythm disorder in the world, which in turn increases the risk ofIschemic stroke, according to results of a study published in the British Journal of Clinical Pharmacology. Prescribing this type of medication should be monitored for people with cardiac disease.

An increased risk by taking NSAIDs

Researchers from the National Institutes of Health Research in Taiwan conducted a study with health data from 57,058 participants, half of whom suffered from atrial fibrillation and the other half did not have heart disease between 2001 and 2013. Scientists compared their heart health to prescription pain medication.

The results of the study showed that the use of nonsteroidal anti-inflammatory drugs (NSAIDs) was associated with an 18% increased risk of atrial fibrillation, irregular and often rapid heart rate.

The new findings underscore the importance of closely monitoring the adverse effects of NSAIDs on heart health, especially in people at high risk.

“Based on the results of this study, the benefits and risks of using NSAIDs should be carefully weighed when delivered in clinical practice,” said Dr Hui-Ju Tsai, senior author of National Institutes for health research in Taiwan.

What are nonsteroidal anti-inflammatory drugs?

Chemsex: an epidemic close to that of AIDS according to the New York Times

Covid-19: ibuprofen and aspirin would not be dangerous after all

Alzheimer’s: the Council of State confirms the delisting of drugs