Alzheimer’s disease: a healthy lifestyle to reduce the risk 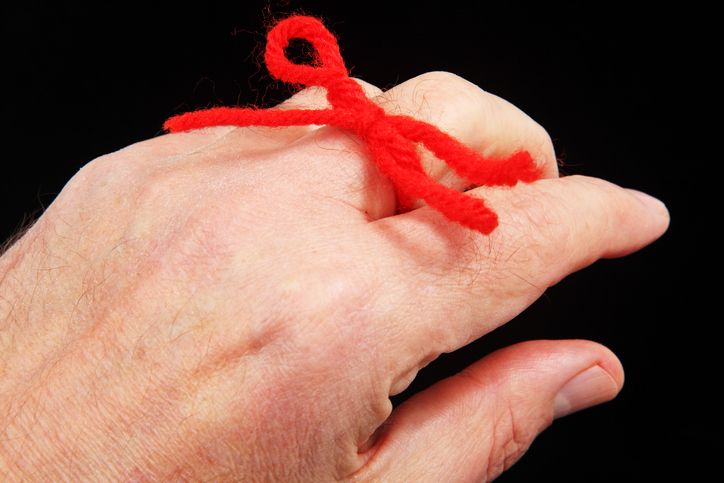 Alzheimer’s disease is not inevitable. There are three modifiable risk factors to reduce the risk of developing Alzheimer’s diseaseaccording to the results of a study published in the medical journal American Journal of Geriatric Psychiatry. A healthy lifestyle, a balanced diet based on the Mediterranean diet and a Body Mass Index (BMI) normal would be associated with a low level of amyloid and tau proteins, biomarkers of the onset of the disease.

Researchers from the University of California, Los Angeles (UCLA) in the United States carried out a study with 44 adults aged 40 to 85, showing mild memory impairments, but no signs of dementia. To establish whether there are risk factors for the development of Alzheimer’s disease, participants told researchers about their lifestyle, physical activity, diet and BMI. Their brains were observed by computed tomography (PET) to measure the extent of plaque and tangles of amyloid and tau proteins associated with Alzheimer’s disease.

“This study is the first to demonstrate how lifestyle factors can directly influence the accumulation of abnormal proteins in patients with very mild cognitive impairment,” said Dr. David Merrill, a UCLA professor and lead author of the study.

“Thus the influence of lifestyle on the risk Alzheimer’s is confirmed by observations at the molecular level and even before the onset of severe cognitive decline”, confirms Dr. David Merrill, professor at UCLA and lead author of the study.

Alzheimer’s disease: sport would be effective for living with the disease

Unusual: when he sings he no longer has Alzheimer’s symptoms