Alzheimer’s: a blood test to identify people at risk 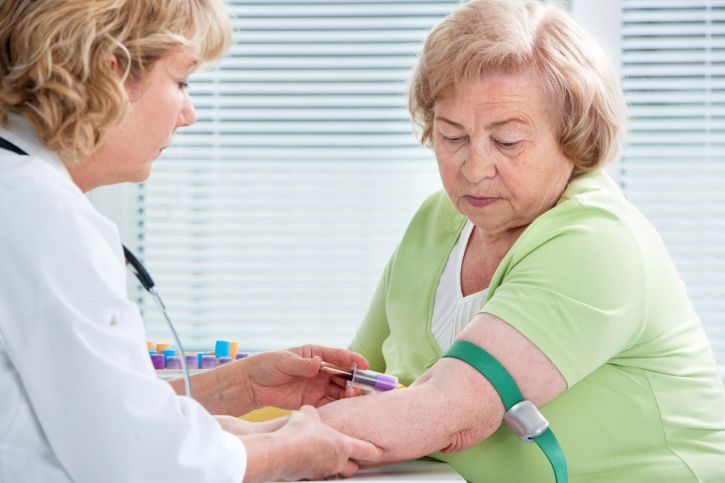 A simple blood test developed by American researchers should succeed in predicting, within a few years, if a person is likely to develop the disease.Alzheimer’s. Featured by Medical Journal NatureMedicine, this test is based on the identification of ten lipids to predict the risk of developing the disease in the following three years, with an accuracy of around 90%. A clinical trial to verify these results should begin within two years.

In France, the number of patients should reach two million in 2020, according to calculations by the National Institute of Health (Inserm). “I think this test fills a huge need. But we need to screen more people before it can be used in clinical practice,” warns Dr. Howard Federoff, lead author of the study and professor of neurology at Georgetown University, interviewed by the British site of the chain BBC News.

Research has been underway for several years to try to identify the biomarkers of the disease and help slow down its action on the brain. The study authors monitored the blood composition of 525 healthy people over the age of 70 for five years. By comparing the lipid levels in the 53 people who developed Alzheimer’s disease and a control group not affected by the disease, the scientists observed a lower level in the patients.

“Our new blood test offers the ability to identify those at risk for progressive cognitive decline and may change the way patients, their families and treating physicians think about managing the disease,” says Howard Federoff. “This is a major step towards the commercialization of pre-clinical biomarkers of the disease that could allow large-scale screening of people at risk.”

Breast cancer: these women have a higher risk of tumors in both breasts

Colon cancer: exposure to this bacterium associated with an increased risk