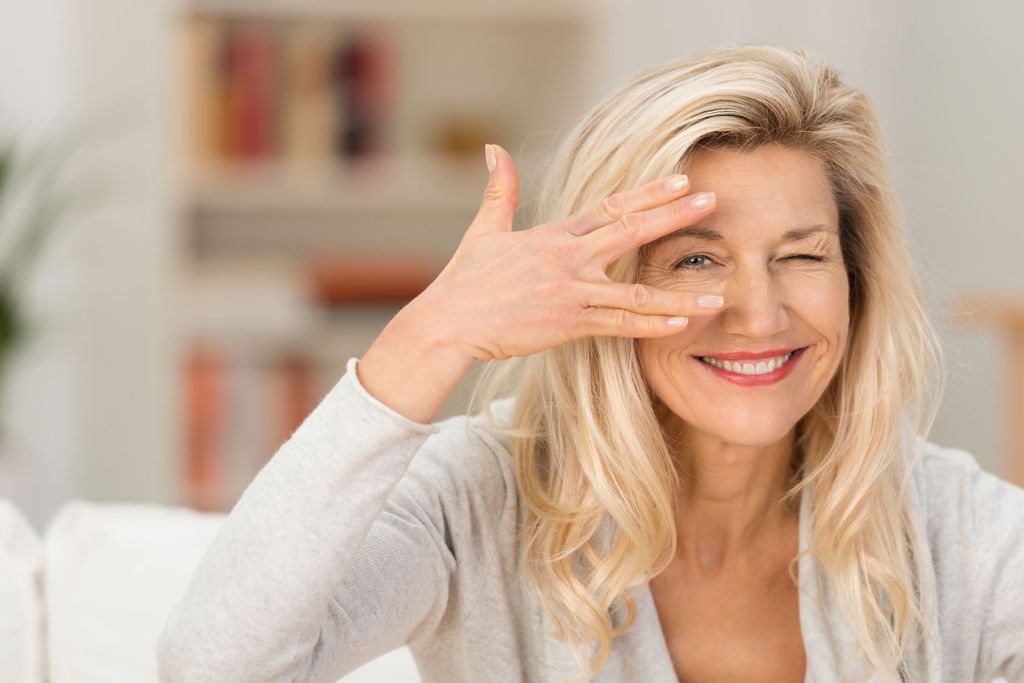 A team of researchers from King’s College London (Great Britain) has just announced that they have developed a “genetic signature” which could help to see if our body is aging well or not. This test, which examines 150 different genes, would make it possible to define our biological age and thus see which people are at risk of diseases linked to aging, such as Alzheimer’s disease for example.

“There is a ‘signature’ of aging that is common to all our tissues. And this signature allows the prognosis of a number of things like longevity or cognitive decline,” said Professor Jamie Timmons, lead author of the study published in the scientific journal Genome biology, which reminds us that health and age are two very different things.

Tests of this type could help to develop targeted preventive measures and individualized treatment strategies for a number of diseases encountered in the elderly. “This discovery should have a real impact because it will help us to find out who will be at risk in 10 years, in 20 years. So, by identifying people at risk of Alzheimer’s, we could include them in clinical trials” .

But researchers are well aware that this genetic test could also change the way insurance companies operate and set their premiums. The debate is far from over.

An eye test project to screen for Alzheimer’s disease

It’s been proven: Conflicts in love are harmful to our health

Diet: what to do when you can’t lose the last 5 kilos?

Cold: what happens in our body during hypothermia?

Do you look older than your age? It can indicate health problems

Body positivism has many beneficial effects on body acceptance

Men age faster than women (and it starts at 21)