The European Commission would have been warned in 2010 of anomalies in the greenhouse gas emissions tests carried out on cars. 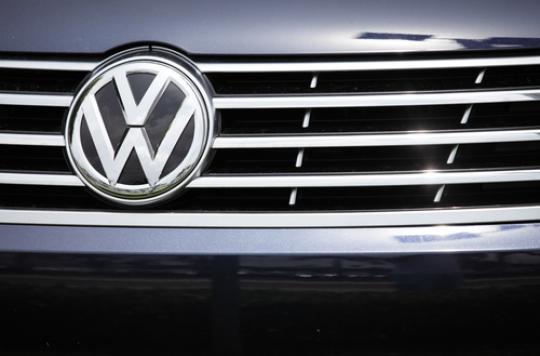 In 2015, the manufacturer Volkswagen confessed to the whole world the terrible deceit deployed to twist the figures relating to the CO2 emissions of its vehicle fleet. All the tests were flawed, we learned, while discovering at the same time the astonishing methods that were used in this vast deception – these famous faking software.

From the customer rolled in flour to the State taken for a pear, everyone has expressed their dismay, their indignation. How could we not have noticed anything? A few months later, some answers to this question begin to emerge. They directly implicate a regulatory authority, the European Commission, which perhaps knew more than it is willing to admit.

According to documents revealed by two german magazines as well as by the Guardian, the European Commission would indeed have been warned in 2010 by its own services that the tests submitted by the manufacturers presented anomalies.

A note given to the European body by its Joint Research Center (JRC) even mentioned very precisely a “handling device” (defeat device) set up by an automobile manufacturer, likely to mislead the results of greenhouse gas emissions.

Recently, the Financial Times newspaper claimed that the Industrial Policy Commissioner was also notified of the problem by a letter dated 2013, written by Environment Commissioner Janez Potocnik.

To which the European Commission had responded with a concise statement: “It has never been a secret. These shortcomings have led the Commission to sound the alarm regularly in reports and speeches, which have been available on the Internet for several years. This is why we have worked to ensure that the tests reflect the true levels of pollution. “

However, the level of evidence accumulated over all these years on these contentious practices should have alerted the Commission services more. For many observers, the long delay recorded before the scandal broke testifies at best the incompetence of the European body, at worst a form of appeasement.

“These documents show that there has been a very astonishing general blindness within the Commission about these manipulation devices”, underlines in the pages of the Guardian the MEP Kathleen van Brempt, who leads the investigation into this that is now called the “DieselGate”.

Autonomous car: the Autopilot out of cause in the fatal accident

Pesticides in the air: Paris as affected as the countryside

Review and test Max Verstappen’s talent made the car worse