Turmeric, a good food for the brain 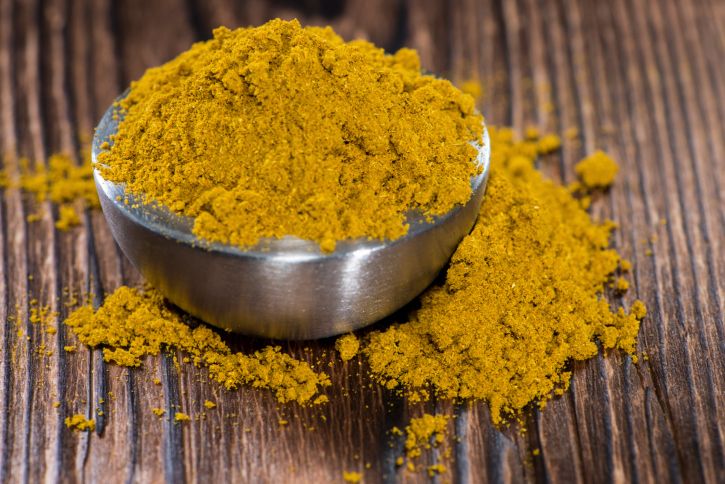 Eat dishes at turmericto protect the brain. The recommendation is still a bit far-fetched, but researchers at the Institute of Neuroscience and Medicine in Julich, Germany, are hopeful that the spice will one day be used to make medicines for treat Alzheimer’s patients or prevent stroke.

Their enthusiasm does not stem from excessive optimism but from a new study on the effects of turmerone, a natural component of turmeric, and carried out on laboratory rats. Rodents were injected with this molecule. Then the effects on the brain were analyzed with a scanner.

As a result, the parts of the brain involved in the growth of nerve cells became more active after the injection of turmerone. The researchers suggest that turmeric may thus encourage the proliferation of neurons.

In another experiment, neural stem cells were submerged in water concentrated in turmerone extracts. The higher the concentration of turmeric, the faster the stem cells developed. The cells were also able to transform into any brain cell, suggesting that turmeric may play a role in cell repair after illness or injury.

“It is possible that brain cells can repair themselves more quickly under the effect of turmeric,” speculate the authors of the study published in the journal Stem Cell Research and Therapy.

To find out more, more research will have to be tested on human cells.

Turmeric has already been recommended by researchers for its preventative properties against colon cancerespecially.

Do you believe in the health benefits of turmeric? Debate on the forum!

After hospitalization for Covid, the brain can take a 20-year-old hit!

3 essential tips to take care of your brain