While the feeling of loneliness has increased sharply following the periods of confinement linked to the pandemic, the link between isolation and the subsequent deterioration of cognitive functions is confirmed by a new study. 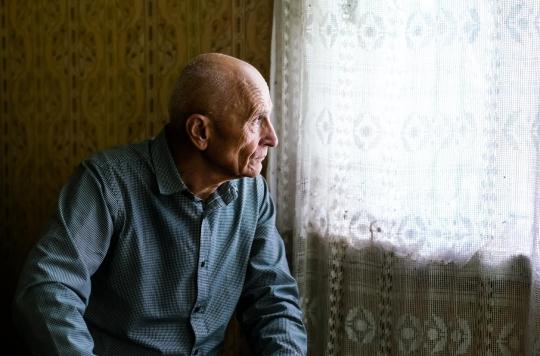 People who suffer from loneliness are twice as likely to develop dementia as they age. This is shown by a study carried out by the American Academy of Neurology and published in the journal Neurology.

Senile dementia, which affects more than a million people in France, including 17% of those over 75, could thus be fueled by the lack of use of cognitive functions linked to loneliness. Aggravated by the periods of confinement since the start of the health crisis, this situation of isolation would affect 5 million people in France and nearly 50 million in the United States, particularly among those over 60.

A risk multiplied by two for the youngest participants

To assess the impact of loneliness on the risk of later dementia, the researchers examined 2,308 people over a decade who were initially dementia-free and whose average age was 73 years. Along with brain scans, these study participants were asked about their feelings of loneliness and possible depressive symptoms. At the end of their observations, the scientists identified 329 participants with dementia and, among the 144 who underlined their frequent feeling of being alone, 31 developed the disease. Conclusion of the researchers: “Although there was no significant association between loneliness and dementia in participants aged 80 and over, younger participants aged 60 to 79 were twice as likely to develop dementia”.

This increased risk even goes from two to three times for people in whom there is one of the markers associated with a higher probability of developing Alzheimer’s disease.

The explanations offered by the researchers are based on findings showing that loneliness is linked to lower executive function, lower brain volume and greater white matter damage, all of which are indicators of vulnerability to cognitive decline.