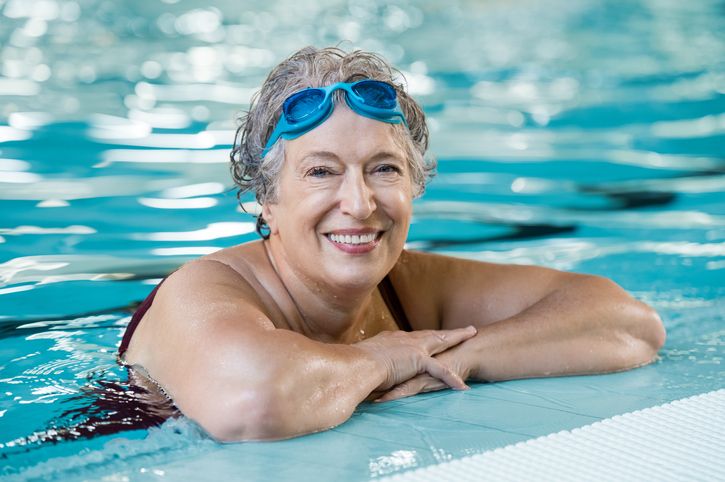 A severe inflammatory disease that affects the joints, rheumatoid arthritis affects around 200,000 people in France, or 0.3% of the national population.

Women are, on average, 2 to 3 times more affected than men: although the disease generally begins with painful stiffening of certain joints (wrists, hands, fingers), it progresses in the form of “flare-ups” up to ” the appearance of joint deformities and tendon destruction.

According to a new American study published in the specialized journal Arthritis Care & Research, patients who suffer from rheumatoid arthritis as well as overweight (or obesity) are less likely than others to experience a period of remission.

Results ? By the end of the observation period, 36% of patients had achieved prolonged remission. In contrast, patients suffering from overweight had, on average, 25% less chance of achieving this goal, and this statistic even rose to 47% in patients with obesity.

“This work has enabled us to observe that current treatments against rheumatoid arthritis are probably less effective in overweight or obese people” conclude the American researchers.

Rheumatoid arthritis: which occupations are most at risk?

Rheumatoid arthritis: can it be due to a gum infection?

South America: 6 out of 10 inhabitants affected by overweight

Obesity may protect against certain diseases

WHO calls for tax on sugary drinks to fight obesity

How to prevent childhood obesity?