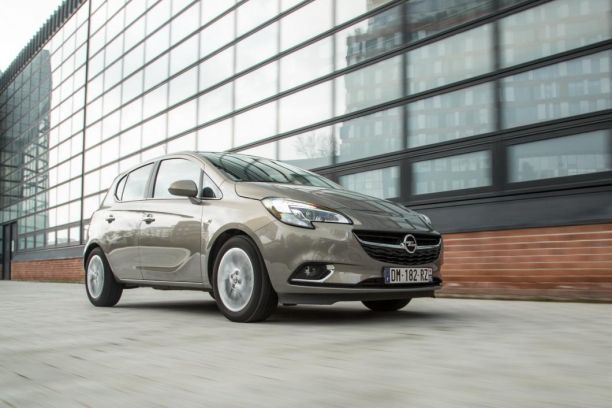 Nearly 20,000 Opel-branded vehicles are being recalled to reduce their nitrogen oxide (NOx) emissions. The previous Corsa is one of the models targeted.

Although the “dieselgate” affair started with Volkswagen, it has contributed to placing all car manufacturers under close surveillance. Opel is thus forced to recall nearly 20,000 vehicles in France for excessive NOx emissions.

For a very long time, the majority of automotive recalls were related to potential safety issues. But since the “dieselgate” scandal broke in 2015, we have seen another cause multiply: the environment. In France, 19,680 Opel brand diesel vehicles currently have to go to the workshop for an improvement in the post-treatment system of their lean mixture Nox trap. A device placed in the exhaust line and which aims, as its name suggests, to reduce nitrogen oxides (NOx), one of the pollutants most scrutinized by the authorities. The manufacturer at Éclair had in particular been targeted in 2018 by a complaint from the German Ministry of Transport, the KBA, for significantly higher emissions in real conditions of use than during the approval process. He then agreed to pay a fine of nearly 65 million euros. A way for him to escape prosecution even if the presence of fraud software could never be proven, unlike what happened at Volkswagen.

The current recall is also likely to be expensive for Opel since it concerns more than 400,000 vehicles worldwide, including nearly 75,000 from our neighbors across the Rhine. The affected models were manufactured between 2013 and 2018. They were all powered by a 1.3 or 1.6 CDTi Euro 6 compliant engine. The list includes:

On the other hand, the intervention will not impose a change of parts with complex accessibility. Only the update of three different electronic modules, the ECM, BCM and TCM, is planned in the program. Owners will obviously not have to pay anything to have this modification made, and they have already started receiving registered mail since the beginning of May.

Opel Astra Price (2022). New increase before the start of deliveries

CO2 emissions. The 2021 top-flop for manufacturers in Europe

Opel will become 100% electric and announces its future models