Reading and sleeping: the essentials of senior health 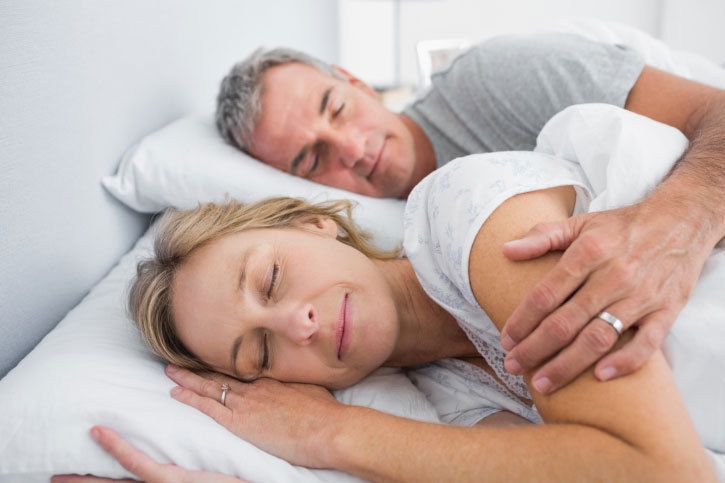 According to a study conducted by the Cardenal Herrera University of Valencia among 245 people aged 65 and over, sleeping well and reading are essential for maintaining good mental health.

Of all the seniors studied by Spanish academics, 12% suffered from cognitive disorders (Alzheimer’s disease or other forms of dementia). The researchers found that people who slept too much or too little (i.e. less than more than 8 hours or less than 6 hours) and who did not practice any intellectual activity, were more at risk of developing cognitive disorders. .

A risk multiplied by three when you do not read

Thus, controls who admitted to not reading at all were 3.7 times more likely to have cognitive impairment compared to heavy readers. People who read occasionally saw their risk multiplied by 2.5.

As for the people in the panel who slept too much or not enough, they were 2.6 times more likely to register brain disorders than those who slept reasonably between 6 and 8 hours per night.

But sleeping well doesn’t mean falling asleep with sleeping pills. According to another recent study, the consumption of tranquilizers and sleeping pills containing benzodiazepines would promote the development of Alzheimer’s disease.

Today, 44 million people in the world suffer from a significant loss of their cognitive abilities and by 2050, this number is expected to increase threefold.