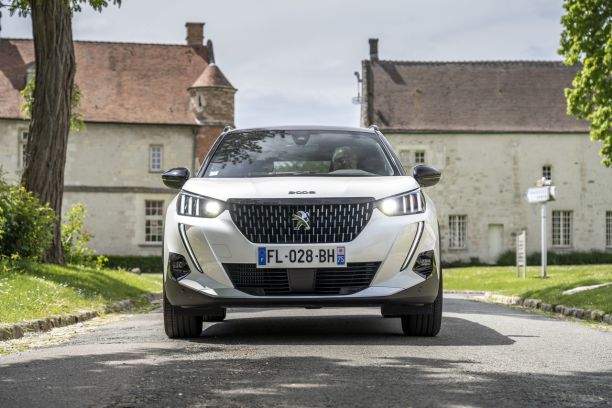 Since the beginning of January, the entire Peugeot 2008 range has taken an increase of €650.

Leader of the urban SUV market in 2021, ahead of the Renault Captur, the Peugeot 2008 is attacking the year 2022 as it ended the previous financial year. Namely with a price increase of 650 € on the thermal and electric versions, and the loss of some equipment.

2021 sales champion in the urban SUV category, the Peugeot 2008 has met with great success despite its financial claims which have swelled month after month during the 2021 financial year. The new year has not curbed its gluttony since the brand has inflicted January a general increase of 650 € on the thermal and electric versions. Along the way, equipment has moved to the options section on some versions. This is the case with the height-adjustable boot floor on the Active Pack finish, the LED headlamps on the thermal Active Packs and the Autonomous Telematics Unit on the thermal Allure Packs. In gasoline, the base price now starts from €23,850 and count €37,550 in electric.

Opel Astra Price (2022). New increase before the start of deliveries

Mercedes T-Class (2022) price. How much for Kangoo’s cousin?