Periods painful: they would be even more so during the winter

Several factors explain why women suffer more from period pain in winter, according to a study. 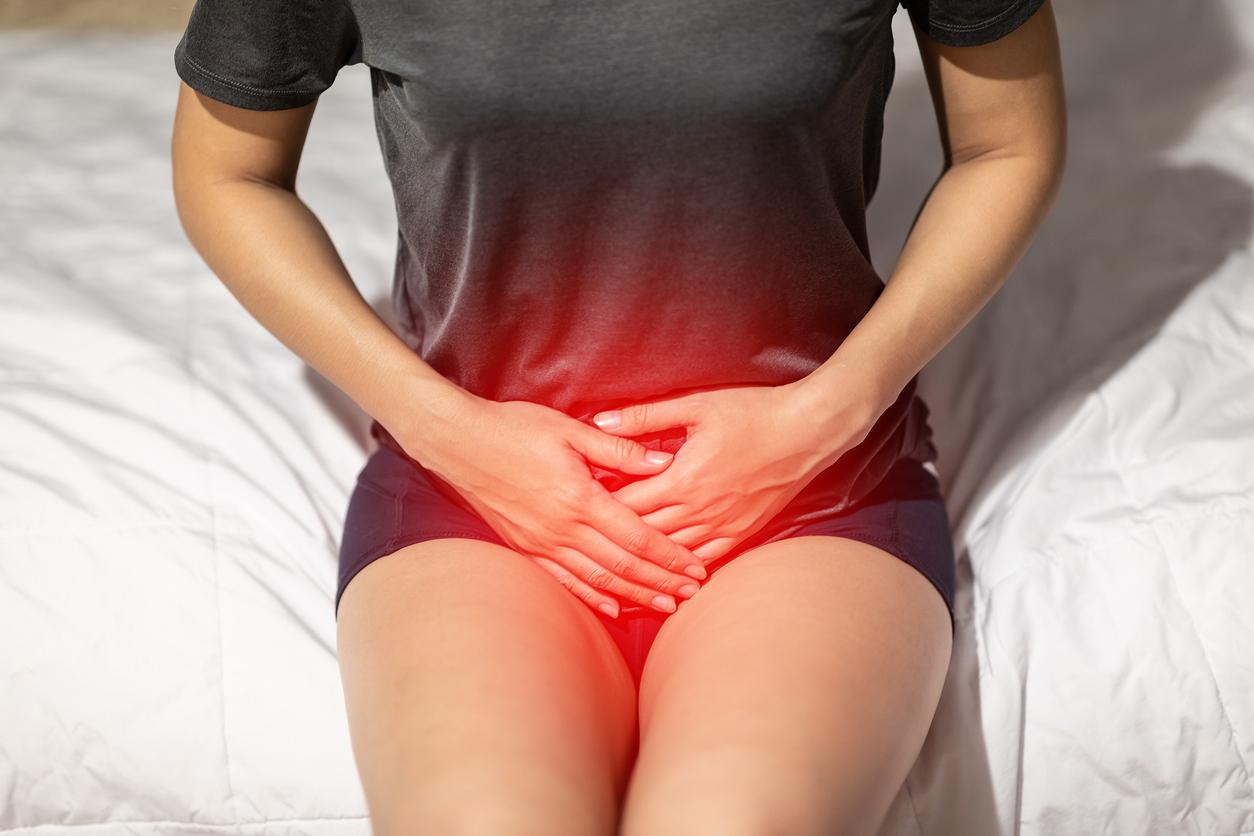 The testimony of more than 5,000 women is eloquent: menstruation is even more painful when it’s cold.

Winter: a third of women have more painful periods

After a study, 30% of respondents would have felt more pain such as bloating, cramps, gas, migraines, anxiety, nausea or even sensitive skin. In detail, 17% of them also explain that their cycle would be more irregular and 14% that it lasts longer.

Many theories explain this link between the cold season and women’s discomfort during their period: “Lower temperatures would lead to constriction of blood vessels which can increase pain. But other theories exist, particularly related to the little slack inherent in winter. This depression could lead to “worsening of the perception of pain”, says gynecologist Susanna Unsworth.

The lack of sun would be another track, described by a previous study. Indeed, during the winter, we are less exposed to the vitamins brought by sunlight, which slows down the level of production. FSH hormonesassociated with the menstrual cycle.

This can lead to “less regular ovulation and increased cycle length”, according to the specialist. The low level of these hormones can also cause thyroid problems, which will also have pernicious effects on the cycle.

Dr Preethi Danieldirector of the London Doctors Clinic, explains that shorter and darker days, and their impact on mood, are also to be taken into account: “Staying indoors more, moving less and eating more would also have a detrimental effect on premenstrual symptoms.“, according to the doctor.

Cystic fibrosis: why are women more at risk than men?

Hearing loss: what are the differences between men and women?

Menstruation: can you sleep with a tampon all night?