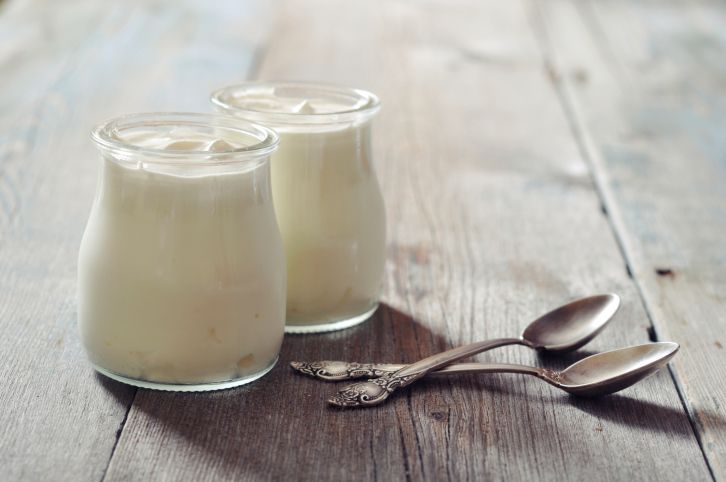 the yogurtcould he warn the Parkinson disease ? Researchers at the Max-Planck Institute for Evolutionary Anthropology in Leipzig, Germany, have realized that D-lactate and glycolate, two substances naturally present in certain yogurts, have the ability to slow down or even stop the process of destruction of neurons, associated with Parkinson’s disease. This degenerative pathology is characterized by the slow and progressive death of brain neurons.

The nerve cells affected by the disease are located in the “black substance”, a small structure located in the center of the brain. The mitochondrial activity of the neurons then ceases, marking their disappearance. This complex process then creates an imbalance at the origin of the progressive loss of control of movements. The pathology is then manifested by rigid gestures, tremors and loss of coordination.

Dysfunction of the mitochondria is indeed suspected of playing a role in the onset of Parkinson’s disease. The disruption of these “energy factories” of the cells would harm the survival of neurons.

German researchers have discovered that D-lactate and glycolate manage to safeguard the activity of mitochondria, thereby preventing the degeneration of neurons involved in Parkinson’s disease. The experiment was done on C. elegans cells. These worms are commonly used by scientists as models in molecular biology and specifically to study aging and cell death (apoptosis).