Colon cancer: exposure to this bacterium associated with an increased risk

American scientists have recently observed a link between infections due to bacteria of the genus Salmonella and the risk of developing colon cancer. 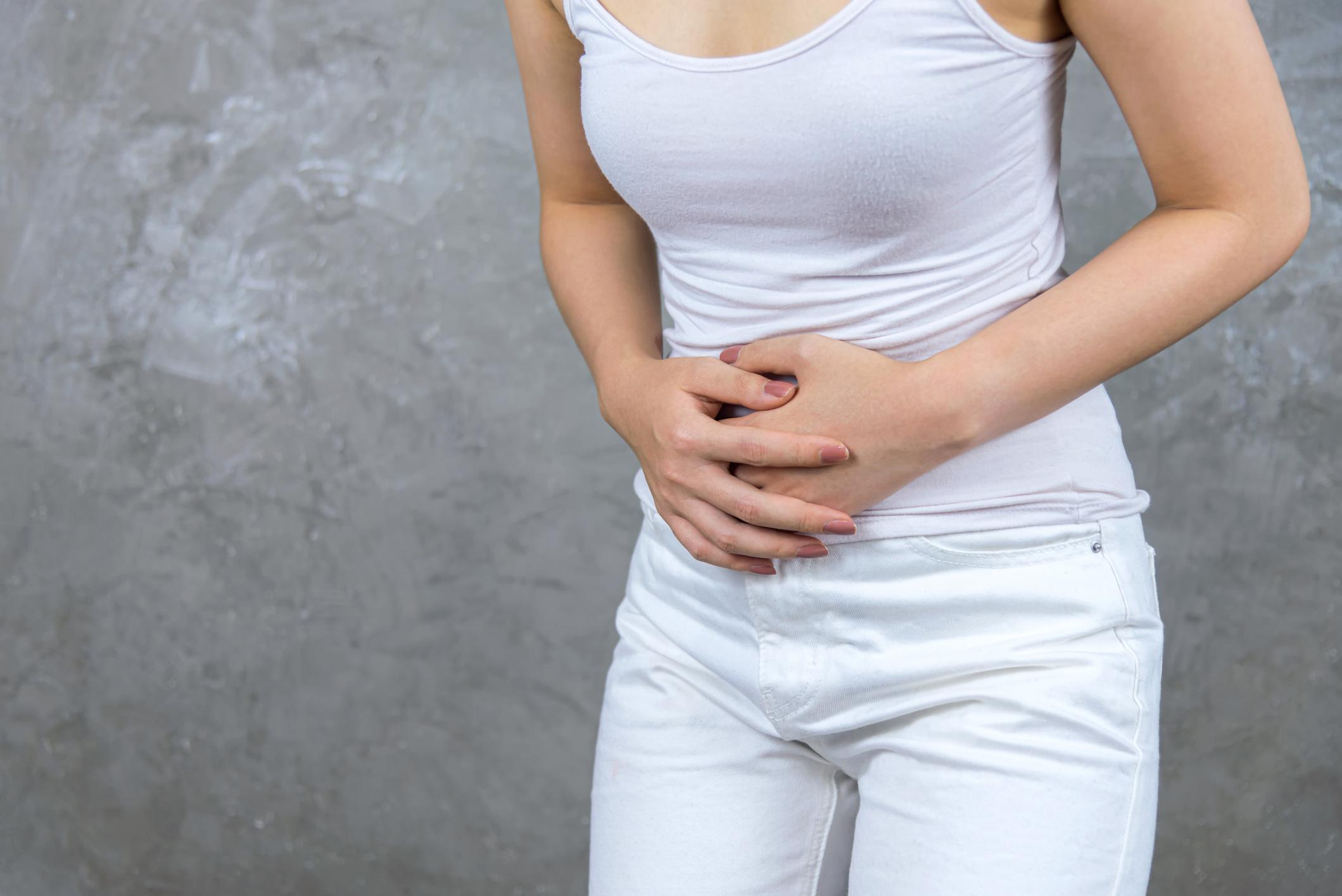 Salmonellosis are pathologies caused by enterobacteriaceae of the genus Salmonella which are usually transmitted through contaminated food. Infections generally cause gastroenteritis which is accompanied by fever, diarrhoea, vomiting or abdominal pain.

The infection at Salmonella increase the risk of colon cancer

In a study published in the scientific journal Cell Reports MedicineUS researchers have observed an association between exposure to Salmonella enterobacteriaceae and the risk of colon cancer.

First, American scientists examined data from a retrospective study conducted in the Netherlands on people with colon cancer. They observed tissue samples taken during operations from these patients. They then compared the samples with animal models.

Salmonella : the bacterium accelerated the growth of cancer cells

Researchers at the University of Illinois at Chicago (USA) then studied mice with colon cancer who had been exposed to the bacteria Salmonellahas. They then observed an acceleration in the growth and size of the tumor in rodents exposed to this germ.

Dutch scientists working in collaboration with the American team also observed the bacterium Salmonella in vitro. They combined human cancer and pre-cancerous cells with the strain of Salmonella in laboratory. The researchers then measured any growth or changes in the tumor. Result: a single infection with Salmonella would cause a transformation of precancerous and cancerous cells.

“Mice and tissue culture experiments show that Salmonella infection had a chronic tumor growth accelerating effect (…) This evidence tells us that we need to take a closer look at Salmonella exposure as an environmental risk factor for chronic diseases, such as colon cancer”explained Jun Sun, co-author of the study and professor of medicine at the University of Illinois.

Breast cancer: these women have a higher risk of tumors in both breasts

Gym Equipment: Which is Dirtiest?

Bacteria could save us from resistant lung infections

Bacteria: how our interactions shape our microbiota

Microbiota: bacteria can protect you from food additives