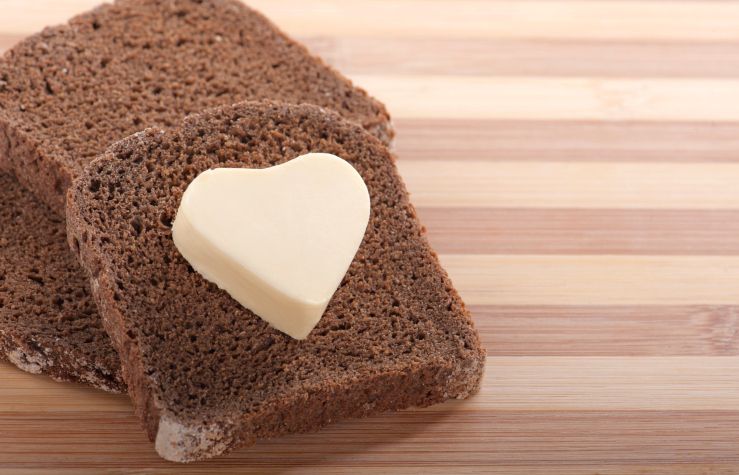 Asked by the consumer association UFC Que Choisir, ANSES analyzed the so-called “anti-cholesterol” virtues of foods enriched with phytosterols such as margarines or yoghurts. She said in a statement that “foods fortified with phytosterols, such as margarines or yogurts marked ‘cholesterol-lowering’ on the packaging, have no effect shown to lower the risk of cardiovascular disease.”

“While French consumerseach year swallow more than 7,000 tonnes of these products, it is unacceptable that doubts remain about the harmlessness of products sold in the fresh section in the middle of harmless yogurts or margarines ”, affirms the association which welcomes the opinion of ASNES.

“Phytosterols or plant sterols are natural compounds present in plants, in particular seeds and oilseeds. Even though these compounds compete with the cholesterol at the level of intestinal absorption and thus limit its ingestion, no reference nutritional intake is defined for these substances which are not molecules essential to the functioning of the organism ”recalls ASNES in its report. In addition, if phytosterols can reduce the total cholesterol level and the LDL-cholesterol (the “bad” cholesterol) by around 10% on average, ANSES specifies that “in nearly a third of consumers, these foods do not induce a drop in LDL-cholesterol and their benefit in preventing cardiovascular disease has not been demonstrated “.

The agency even reports that the consumption of foods fortified with phytosterols could increase the cardiovascular risk due to a drop in the concentration of beta-carotene in the blood. “But since there is no study on the effects of phytosterols directly on cardiovascular disease, we cannot conclude to date,” explains ANSES.

ASNES recommends that pregnant and breastfeeding women and children not consume these products and calls on people with a high rate of cholesterol to consult a doctor.

The association UFC Que Choisir will ask the national and European authorities to re-examine the authorization for the marketing of these products.

Are omega 3s effective against cholesterol?

Triglycerides: even more harmful than cholesterol