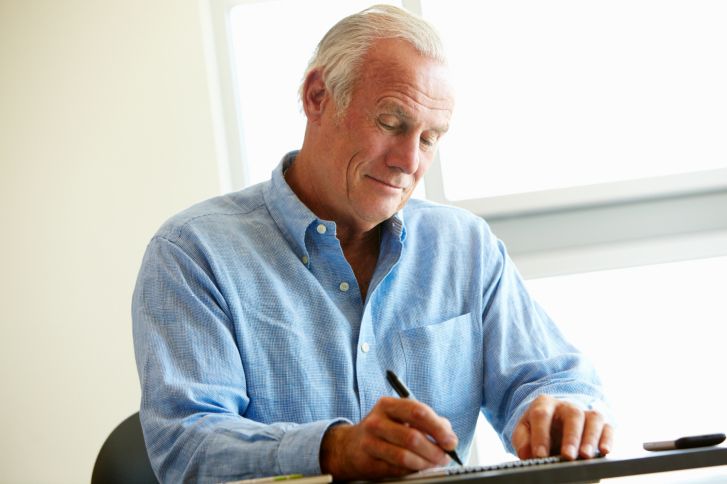 To stay healthy for a long time and boost your cognitive abilities, there is a solution: go back to university!

Australian researchers have just published the results of their study, entitled Tasmanian Healthy Brain Project, in the journal American Psychological Association, which show that taking university courses by our elders would boost their cognitive abilities and, in fact, reduce the risk of dementia and Alzheimer’s disease.

The scientists observed 359 volunteers aged 50 to 79 who had participated in a university module for at least a year, either full-time or part-time. Before and after the end of the year, the seniors took cognitive tests and were monitored for three years after the end of the course. Result: no participant showed signs of senility.

Increased cognitive ability after one year of study

The researchers even noticed that more than 90% of the participants who had been at the end of a module presented an increased cognitive capacity whereas in the control group which had not course attendance, this percentage only rose to 56%.

“The results of the study are exciting because they show that it is never too late to take action to maximize the cognitive ability of his brain. We plan to follow these participants in the future to see if university studies might help delay the onset or reduce the diminishing effects of dementia,” said Megan Lenehan, the researcher in charge of this work.

– Alzheimer’s disease: symptoms loved ones should be aware of

Early Alzheimer’s: a link with the use of mobile phones?

Alzheimer’s: what if it was a prion disease?