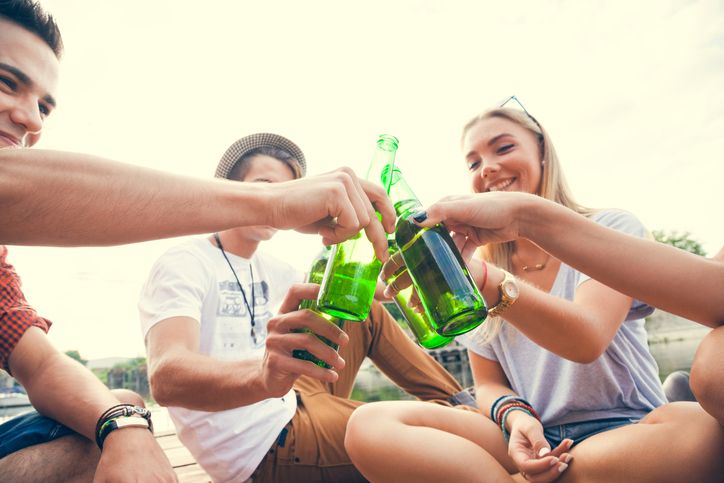 While the effects of drunkenness quickly pass, its health consequences can be felt many years later. This is what researchers at the Veterans Health Center of Palo Alto in the United States concluded. They found that alcohol addiction in youth degraded health for decades later, even when the addiction stopped. In their study published in Journal of Studies on Alcohol and Drugs, scientists followed 664 U.S. veterans and classified them into three categories. Those who had never had a problem with alcohol, those who experienced three or more addiction symptoms in adulthood, and those whose symptoms started in early adulthood but then disappeared before their thirtieth birthday.

Results, those who have exhibited symptoms of alcohol dependence for at least 5 years have a lower physical and mental health score by the age of 60. These dependent people in adulthood face an average of 3 health problems later, and their depression score is twice as high. These observations remain valid for men who encountered alcohol problems in their youth but have not suffered from it for decades.

According to the researchers, repeated alcohol consumption could cause injury to areas of the brain that manage emotion regulation, self-control and decision-making. Consumers of alcohol are also more inclined to adopt other bad habits such as an unbalanced diet, lack of physical exercise or even smoking. Behaviors that often also deteriorate health. The authors of the study, however, specify that “when you stop drinking, life and health improve all the same in almost all areas.” So many reasons to ease off on alcoholic drinks.