We gained 5 years of life expectancy 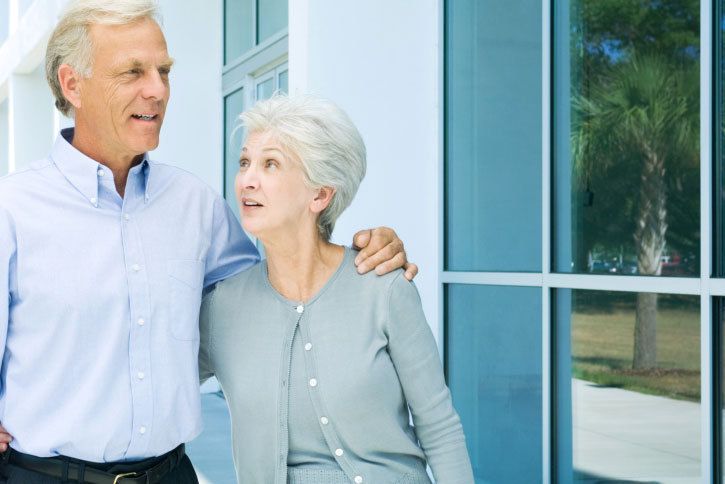 The 2014 edition of the Panorama of health in Europe published by the OECD shows that life expectancy in the member countries of the European Union has increased by more than five years on average since 1990. Nevertheless, the The gap between the longest life expectancy (Spain, Italy and France) and the shortest life expectancy (Lithuania, Latvia, Bulgaria and Romania) remains around eight years.

Most Europeans today have a much longer life expectancy than a generation ago, but significant inequalities remain between and within countries. These inequalities in health are largely attributable to disparities in access to care and the quality of care, as well as to the lifestyles and behaviors of individuals, according to this report produced jointly by the OECD and the Commission European. In most EU countries, universal health coverage has preserved access to health care during the recent economic crisis, with the exception of Bulgaria and Greece where many people lost their health coverage. Health Insurance. But in all European countries, the proportion of people declaring that their medical and dental care needs are not all met is twice as high among low-income people as among the population as a whole.

In most European countries, the quality of health care has improved further in recent years despite the crisis. Thus, over the last ten years, the mortality rate for people who have suffered a heart attack has fallen by 40% and for stroke victims, it has fallen by 20% on average in the countries of the European Union. On the other hand, there are still significant differences between the different countries in the survival of patients. This is the case for cancer but it is also the case for cardiovascular diseases: the risk of dying 30 days after admission to hospital for a heart attack is about twice as high in Hungary and Latvia as in Denmark and Sweden.

115 years would be the ceiling of life expectancy

Alzheimer’s: signs of the disease 20 years before

Foie gras: 6 tips from the nutritionist to treat yourself to New Year’s Eve (without feeling guilty)

A former model reveals her vitiligo after 12 years of silence

Too much sugar shortens life expectancy (in flies)

Osteoarthritis: one patient in 3 is under 40 years old

Trampoline: the number of accidents has jumped in 10 years