Type 2 diabetes: nitrites present in many foods would increase the risks

French researchers have observed the role of nitrates and nitrites, food additives used for better preservation of processed meat, in the occurrence of type 2 diabetes. 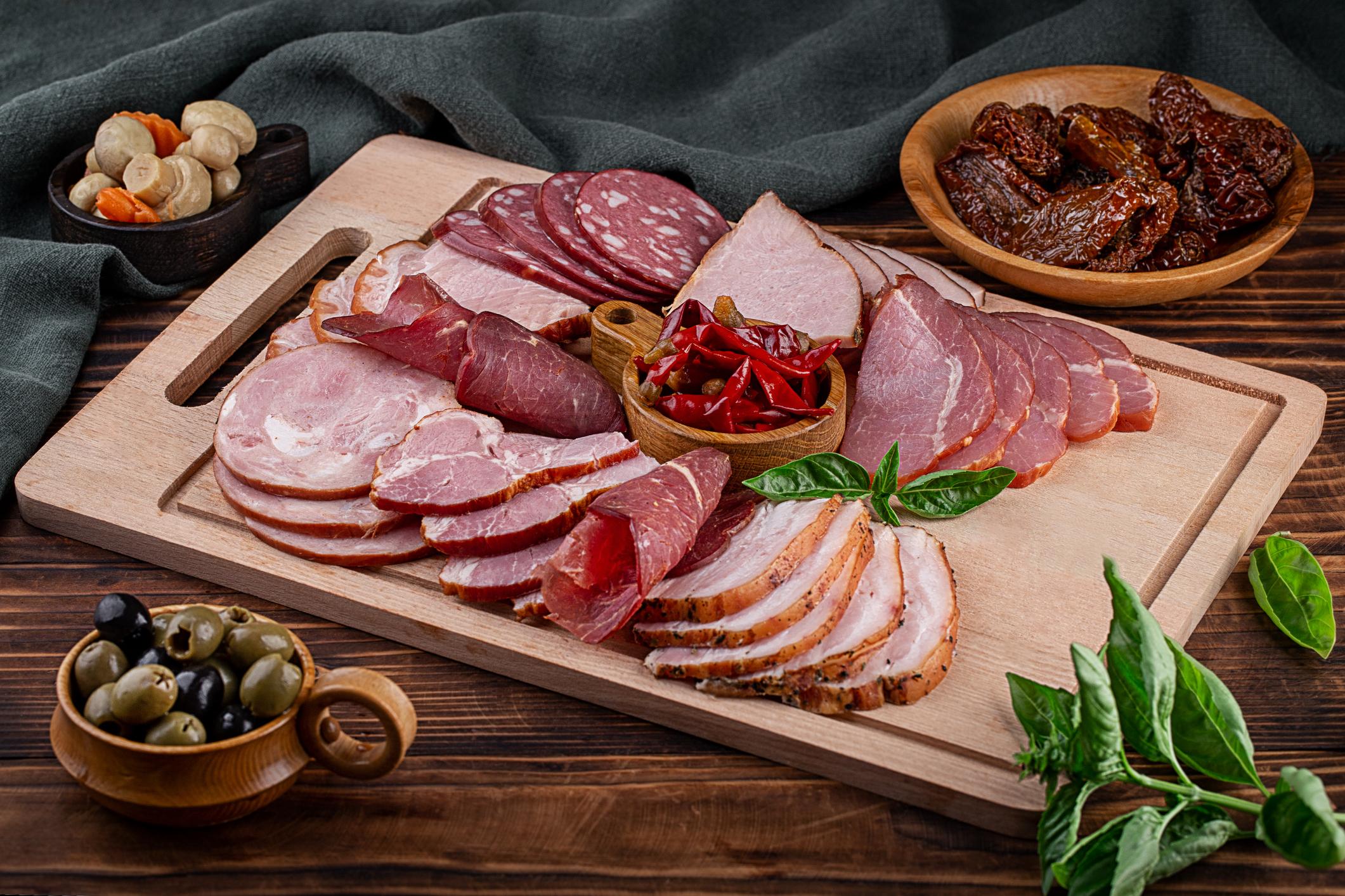 Naturally present in vegetables, water as well as soil, nitrites and nitrates are also used to promote better preservation of processed meat such as charcuterie. These additives also reduce the risk of pathogenic bacteria responsible for food infections.

In France, more than 15,000 packaged products on the market contain nitrates and nitrites. In July 2022, the National Agency for Food, Environmental and Occupational Health Safety (ANSES) had however recommended limiting their use in food. The cause ? The health authority had observed a link between colorectal cancer and the presence of these additives in food products.

High exposure to nitrites increases the risk of type 2 diabetes

In a recent study published in the journal PLOS MedicineFrench researchers have also wondered about the role of nitrites and nitrates in the onset of type 2 diabetes. The work was carried out by the National Institute of Health and Medical Research (Inserm), the Institut National Agricultural Research Center (INRAE), Sorbonne Paris Nord University, Paris Cité University and Cnam, within the Nutritional Epidemiology Research Team (Eren-Cress).

During the research, scientists examined data from 104,168 participants in the prospective NutriNet-Santé cohort. These were tracked from 2009 to 2021. The volunteers gave complete records of their meals over multiple 24-hour periods disclosing the name and brand of food items consumed. “This approach allowed the team to accurately assess participants’ exposures to nitrate and nitrite additives, with high levels of accuracy. In addition, this information was supplemented with monitoring data provided by health authorities, which provided information on the degree of exposure of volunteers to nitrites/nitrates of non-additive origin (via water and soil therefore) according to their location on the territory”can we read in a statement from Inserm.

The medical history, practice of physical activity, lifestyle and state of health of the subjects were also observed by the researchers. At the start of the cohort, no cases of type 2 diabetes were identified. “Researchers performed statistical analyzes to investigate associations between exposures to nitrites/nitrates (both as food additives and as non-additives) and the risk of type 2 diabetes”said Inserm.

According to the results, volunteers with a higher exposure to nitrites had a 27% increased risk of developing type 2 diabetes compared to people with a low consumption of these additives. However, no association between nitrate exposure and risk of type 2 diabetes was observed in the study.

“These results provide new evidence in the context of current discussions regarding the need for reduction in the use of nitrite additives in processed meats by the food industry, and may also support the need for better regulation. soil contamination by fertilizers. In the meantime, several public health authorities around the world are already recommending that citizens limit their consumption of foods containing controversial additives, including sodium nitrite”, pointed out Bernard Srour, post-doctoral researcher at Inserm, and Mathilde Touvier, research director at Inserm, who led this study.

Microbiota: bacteria can protect you from food additives

Fatty liver disease: this drink reduces the risk of diabetics

IBD: This common food coloring promotes inflammation of the intestines