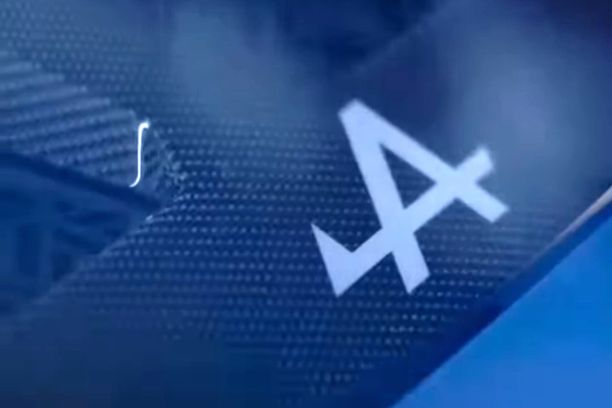 Carbon is invited on board to lighten the Alpine A110 R.

On the eve of its official presentation, the Alpine A110 R reveals some of its features on video. Lightened and sharpened, it is on a par with a Porsche 718 Cayman GT4 against the clock. The car will be one of the stars of the Paris Motor Show in October 2022.

Alpine is raising the pressure on the A110 R. Is it that of its supercharging? Maybe not. But less than twenty-four hours from its official presentation, the most radical variant of the Dieppe berlinetta already reveals some of its performance through two teasers video.

The A110 R promises to be a variant designed for the track, equipped with lightened body panels, exclusive rims, a specific aerodynamic kit and reworked suspensions. Supporting images from the speedometer, Alpine announces a top speed of 285 km/h, or 10 km/h more than an A110 S fitted with the optional Aero Kit. And this, without any gain in power or torque from the four-cylinder 1.8 l turbo it seems, since the handset in question displays 300 hp and 340 Nm, as on board the S model.

We note in passing that the engine speed does not exceed 6,200 rpm, which suggests that maximum power is reached earlier than on board the A110 S (6300 rpm). This short clip also allows a glimpse of a carbon fiber exterior element.

the teaser reveals in passing a unique double round exhaust outlet. The Alpine A110 R will be unveiled in due form on Tuesday October 4, 2022, before being exhibited at the Paris Motor Show 2022 from October 18 to 23.

Resveratrol, a brake on physical performance?

Alpine A110 Tour de Corse 75. Affected by speculation in turn

Citroën Ami Buggy, Alpine A110… These limited editions are snapping up