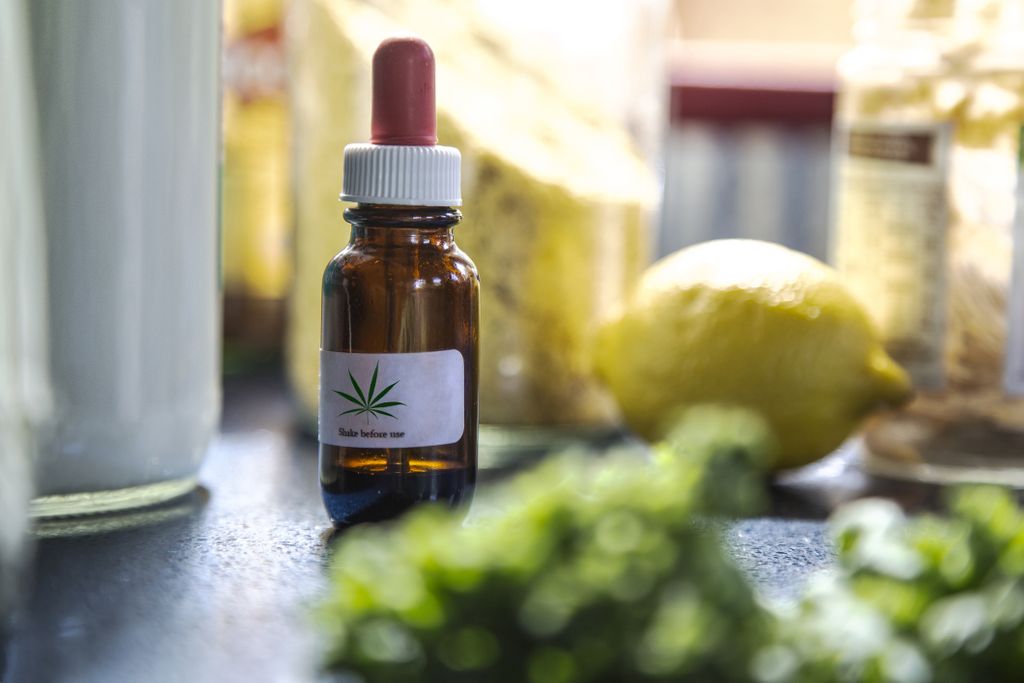 Except that we know it: the regular consumption of cannabis can have serious consequences on health. Thus, several scientific studies have found a link between marijuana and testicular cancer, early impairment of cardiac function, drop in the quality of sperm or even “false memories”.

A recent study from the University of Michigan (in the United States) looked more specifically at the withdrawal syndrome that can accompany regular cannabis use. “Because if many patients consider cannabis as “non-dangerous” because it is a “natural” substance, we must not forget that it is a drug: cannabis contains molecules (cannabinoids) which act on the brain and can be responsible for sometimes severe symptoms when they are lacking – this is the withdrawal syndrome“explains Prof. Lara N. Coughlin, psychiatrist and principal author of this work.

Withdrawal syndrome: the “lack” of cannabis can disrupt sleep and mood

For 2 years, researchers followed 527 Americans who regularly took medical cannabis prescribed by their doctor. While some of the patients did mention an improvement in their symptoms (pain, stress and anxiety), more than 50% of the participants developed a withdrawal syndrome (more or less severe) during the study.

Among the most common withdrawal symptoms, we can mention sleep disorders (insomnia, difficulty falling asleep …), mood disorders (depression, irritability …), loss of appetite and – unsurprisingly – “craving” , that is, the overwhelming urge to consume cannabis. In about 10% of participants, regular use of medical cannabis was associated with a gradual and irreversible deterioration in sleep, appetite and mood.

The advice of researchers? “The consumption of medical cannabis must be subject to medical and addictological monitoring, recommend the researchers who have published their work in the specialized journal Addiction. Patients should be aware of the risk of withdrawal syndrome and know the symptoms.“

Are CBD and Cannabis the Same Thing? Be careful not to confuse THC (tetrahydrocannabinol) with CBD (cannabidiol): if these two molecules are present in cannabis (the plant), the first has many psychotropic effects and can lead to dependence, while the second only causes a “feeling of relaxation” without addiction.

According to the World Health Organization (WHO), “scientific evidence shows that CBD is not likely to be addictive unlike other cannabinoids, like THC (…) In its pure state, CBD does not seem to present a danger [pour la santé]”So (probably) no withdrawal syndrome with CBD.

Health data: towards the end of medical secrecy?

What is Silverman Syndrome?