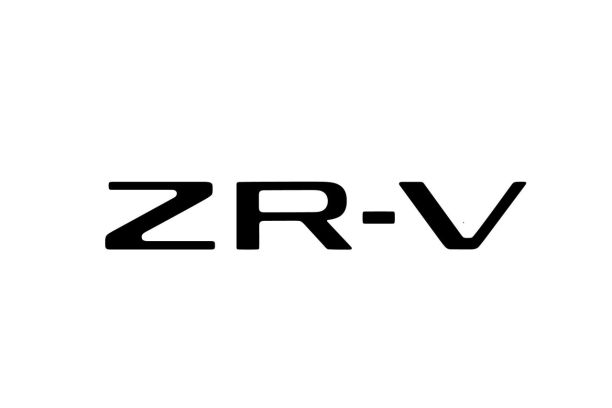 The new American Honda HR-V, larger than the eponymous European model, will be marketed here under the name ZR-V from 2023. Located between the HR-V and the CR-V, it will be offered with a hybrid engine .

Honda will tackle the growing and competitive segment of C-segment SUVs in Europe, with a new hybrid model that will position itself between the HR-V (4.34 m) and the CR-V (4.60 m) in its range. It will therefore compete with the non-rechargeable electrified versions of Renault Austral, Toyota Corolla Cross and Kia Sportage particularly. This crossover will be called ZR-V, and we had already discovered it recently under another name since it will actually be a slightly modified version of the new American HR-V, which differs from ours.

The Honda range is expanding

The ZR-V is designed for the European and Chinese markets. According to the Guangqi Honda joint venture, which will produce and market the vehicle in China, its name refers to generation Z, i.e. people born in the 2000s, which indicates the Japanese manufacturer’s desire to attract a young clientele. Nevertheless, apart from a few marked reliefs on the hood, the sides and the front panel bringing a little muscle, the style of the car remains particularly wise. It is in line with the new Civic, of which the ZR-V takes up the technical basis.

TO READ. Honda Civic (2022). On board the compact hybrid of 11and generation

Apart from the presence under the hood of an e:HEV hybrid engine, Honda has not yet revealed anything about the specifications of the European ZR-V. It is likely that the SUV will take over the powertrain of the 11th Civic of the name, namely a four-cylinder 2 L gasoline engine associated with two electric motors for a combined power of 184 hp.

The Honda ZR-V should be marketed in Europe during the year 2023which leaves time for the Tokyo firm to reveal more before its launch.