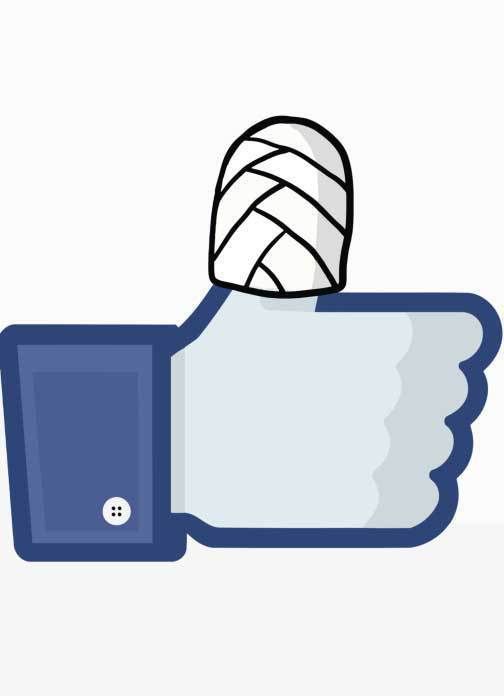 The most powerful social network in the world, which has to date more than a billion users, would use its huge database for health applications according to the US news agency Reuters. Mark Zuckerberg’s empire could thus take advantage of the data to which he has access and which he does not currently exploit. This is the case, for example, with activity trackers Nike Fuel Band type that collect a large amount of data on your sports performance before sharing it with your Facebook friends. But this is also the case with many applications that allow you to calculate your heart rate, your BMI, your daily diet …

All this information that you share today on Facebook could be exploited by the social network to create communities around the same pathologies or follow-up applications of “preventive care that would help people to improve their way of life”. The company has reportedly already started talking to medical experts and considering health related applications.

For now, the company is only in the reflection phase. Above all, it will have to resolve the many problems relating to respect for private life. Because the social network is regularly pinned for its breaches of privacy. Last January, Facebook made experiments on the emotions of its users as part of a scientific study. A complaint was then filed with the American regulatory authorities for violation of the rules for the protection of privacy.

What your hair reveals about your health

How do I find good health insurance?