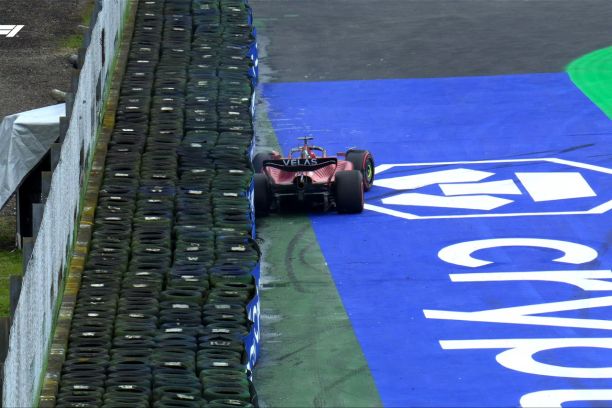 After five races, accidents are already costing some teams dearly.

Discover, in a perfectly unofficial ranking, the F1 drivers who cost their teams the most in spare parts, and the amounts that the teams must pay for repairs. There are changes compared to 2021.

A user of the Reddit forums, who had been talked about last year by having an account the cost of repairs carried out on Formula 1 single-seaters, brought out his calculator for the 2022 season. His figures, which remain to be taken with a grain of salt but may have a comparative value, are calculated according to the theoretical price of spare parts obtained through research and the number of replacement parts in question on cars following accidents. For example, a front wing is estimated at $125,000, a monocoque at $675,000 and a rear suspension at $100,000. For lack of reliable information, the engines are not referenced. The painting bears the aptly titled ” destroyers world championship “.

Already among the highest in the rankings in 2021, Nicholas Latifi would be the most expensive driver after five Grand Prix under repair this year. Between his two accidents in Saudi Arabia and the collision with fellow Canadian Lance Stroll in Australia, the Williams driver has already cost his team more than $2.8 million in spare parts. Mick Schumacher follows him with nearly 2.2 million dollars in costs mainly generated by the accident in qualifying which had largely destroyed his car and deprived him of a race in Jeddah.

Max Verstappen, defending champion despite his presence high in the table last year, managed to avoid any major damage this year along with six other drivers including Lewis Hamilton, George Russel and Kevin Magnussen. On the other hand, the French Esteban Ocon, who was among the “best students” last year, would have already cost Alpine around $ 1.4 million in 2022 because of his accident in free practice in Miami. Another tricolor pilot, Pierre Gasly would get away with it for the moment with $415,000 in broken equipment.

As for the teams, it is Williams who should have already put their hands in their pockets the most this year with nearly 3 million dollars spent on repairs, ahead of Haas and Alpine who would also be above 2 million dollars. Mercedes and Red Bull are the teams with the lowest spare parts costs, while they had to suffer from big expenses last year. Ferrari is in the middle of the ranking with around 1.5 million euros worth of equipment. It remains to be seen how this classification will evolve between now and the end of the championship.

TO READ. F1. Porsche and Audi prepare for their arrival

Driver’s license. All you need to know about point restitution deadlines

Driver’s license. It celebrates its 100 years of existence!

The real prison sentences imposed on the “drivers”

Collectible cars. What they cost to buy and resell

Indre: a “Nutrition” program set up to improve the diet of truck drivers