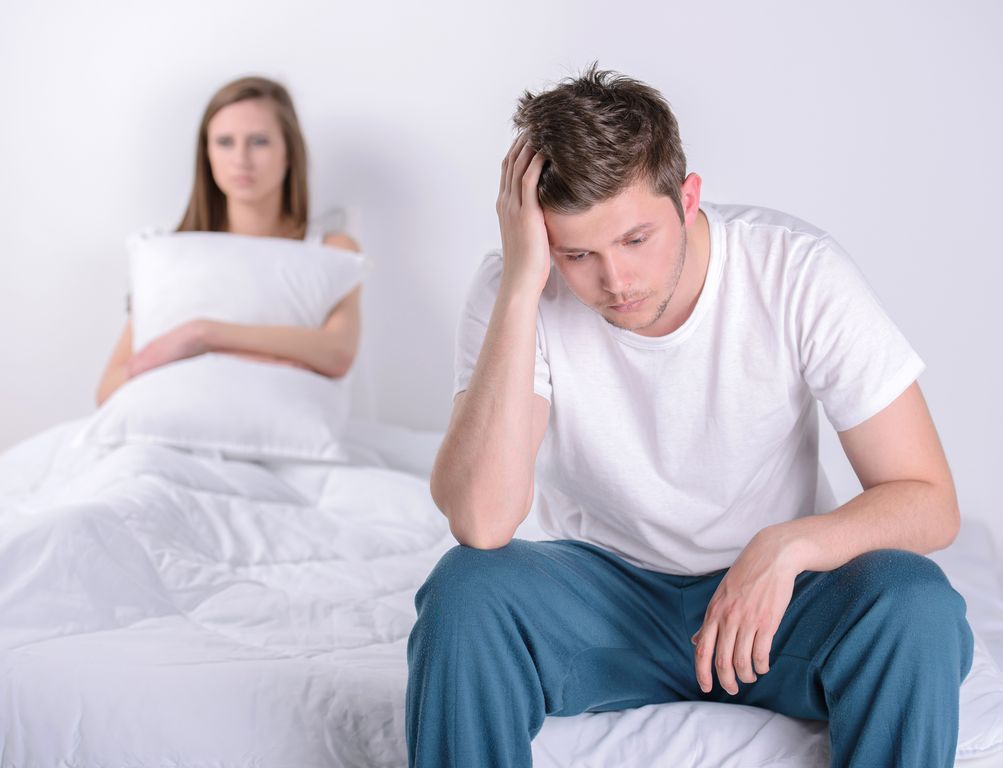 Despite prevention efforts, cardiovascular illnesses remain the leading cause of death worldwide. Their early detection can allow interventions to prevent heart attack and the stroke. This new study published in the medical journal Vascular Medicine focuses on a new risk factor for cardiovascular disease, erectile dysfunction.

“Measurements of erectile dysfunction could be a simple, effective risk stratification tool for cardiovascular disease, especially in young men who are less likely to undergo aggressive evaluation and management of these conditions,” says Dr. Chukwuemeka Osondu, author of the study.

Researchers from Baptist Health South Florida, Florida International University and Mount Sinai Medical Center in the United States conducted a meta-analysis of 28 studies on the link between erectile dysfunction premature and cardiovascular diseases. They report a significant association of erectile dysfunction with impaired endothelial function, a marker of the ability of blood vessels to relax that is an early event in the development of vascular disease and increased blood pressure. medial intimal carotid thickness, an early manifestation of atherosclerosis.

“The presence of erectile dysfunction predicts an increased risk of events cardiovascular future” explain the authors who call on the men concerned to consult.

The secrets to having (and keeping) a good erection

5 things to know about erection

Alzheimer’s: a serious lead to predict the evolution of the disease

Cancer, Parkinson’s, COPD… The link between pesticides and six serious diseases is confirmed

The mysterious illness close to Creutzfeldt-Jakob that worries Canadians

Ticks: more and more French people bitten in their garden

How to announce the illness of a parent to his child?

Alzheimer’s, heart attacks, cancers: teeth are the mirror of health

Luminous tattoos to detect disease and cure it