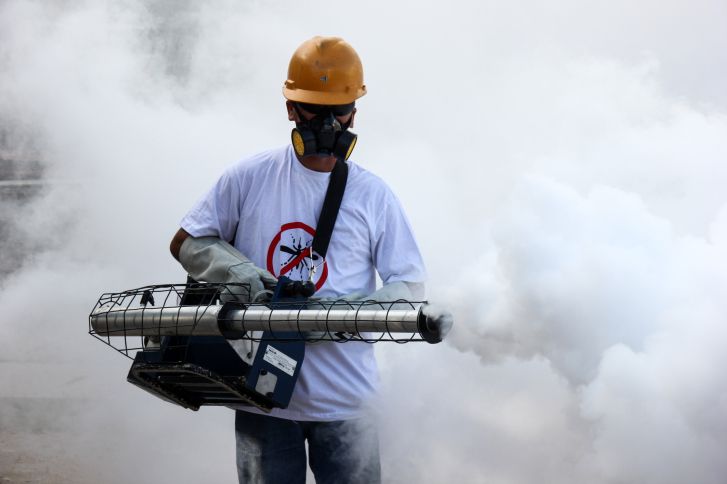 the Zika viruswhich sows panic on the American continent does not stop talking about him. Transmitted by mosquitoes of the genus Aedes, the Zika virus causes mild flu-like symptoms and may be involved in cases of fetal microcephaly. He is also suspected of being able to be sexually transmitted. But the observation does not stop there. According to French infectious disease researchers from Papeete (French Polynesia), the Institut Pasteur and the Pitié-Salpêtrière hospital (Paris), the Zika virus could also be the cause of Guillain-Barré syndrome, a serious neurological pathology leading to paralysis of the limbs and respiratory impairment.

Guillain-Barré syndrome damages the myelin, the sheath that surrounds the nerves. It is usually caused by viral and bacterial infection. Zika would therefore join the list of infectious agents involved in triggering this pathology, which already includes the Epstein Barr virus (the mononucleosis) and the bacteria Campylobacter pillory (responsible for some gastroenteritis).

5 questions about the Zika virus

Baby stillborn due to Zika virus

Zika: pregnant women will be able to benefit from free ultrasounds

These viruses that steal our DNA to better attack us

Ebola: eleventh epidemic in the Democratic Republic of the Congo

A new virus discovered in Brazil

Antibiotic resistance: scientists are increasingly interested in the good viruses

Why do we get sicker when it’s cold?