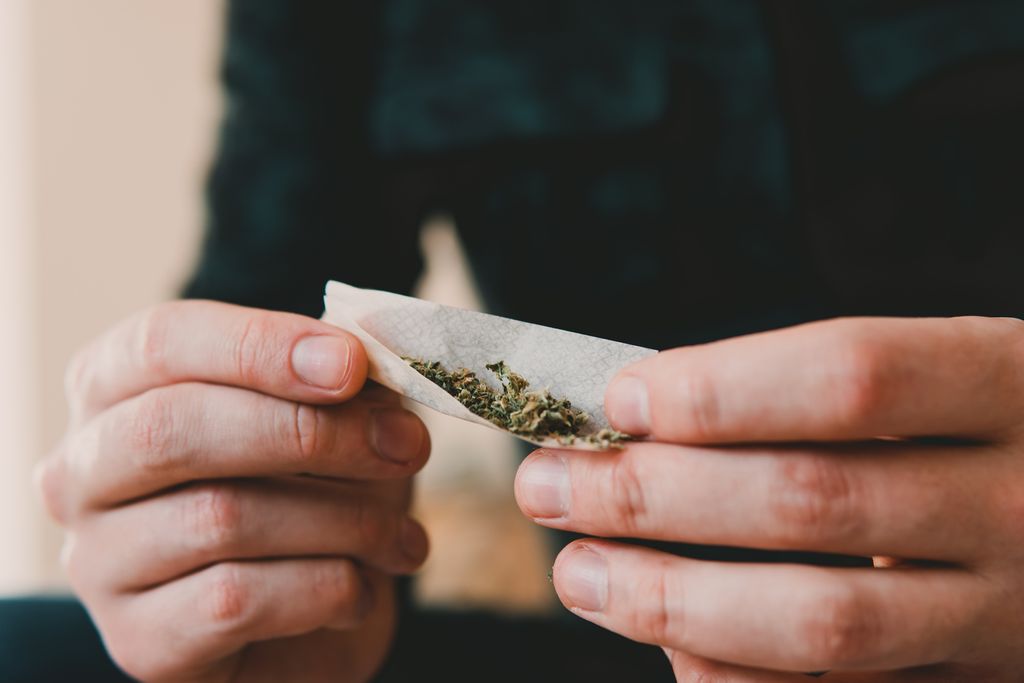 “Marijuana has a significant detrimental effect on the cardiovascular system” confirm the researchers from Stanford University (USA). “It’s not a benign drug. Our studies in human cells as well as in mice clearly describe how exposure to THC triggers a damaging molecular cascade in blood vessels.”

The researchers analyzed genetic and medical data from around 500,000 people aged 40 to 69 from the UK Biobank. Nearly 35,000 participants reported having smoked cannabis and about 11,000 of them smoked it more than once a month. They thus discovered that the number of inflammatory molecules in the blood of the volunteers increased significantly within 3 hours after smoking a cannabis cigarette. “This inflammation is responsible for early heart attacks, before the age of 50,” explains Dr. Mark Chandy, lead author of the study. However, these early infarctionsincrease the lifetime risk of a subsequent heart attack, heart failure, and arrhythmias that can lead to sudden death.

Cannabis changes the size of the heart

The World Health Organization has warned of the potential harmful health effects of non-medical cannabis use and called for more research specifically into the cardiac impact. In another recent study, researchers from Queen Mary University of London (Great Britain) found that cannabis smokers had larger than normal hearts and showed early impairment of heart function. After having had an MRI 150 regular cannabis smokers or ex-smokers, the researchers found that the latter suffer from an alteration of the left ventricle. In contrast, the heart seems to pump the same amount of blood and other parts of the heart muscle seem unaffected. Researchers have also found that the heart returns to its normal size as soon as smokers stop using cannabis.

Acne, a risk factor for depression

Too much television increases the risk of Alzheimer’s

To protect your heart, treat your cavities without delay!