Brain: why video would not be good for children and adults

Whether in our personal or professional lives, video conversations are becoming more and more frequent. However, an international study shows that they would have harmful consequences on the development of cognitive and social abilities. 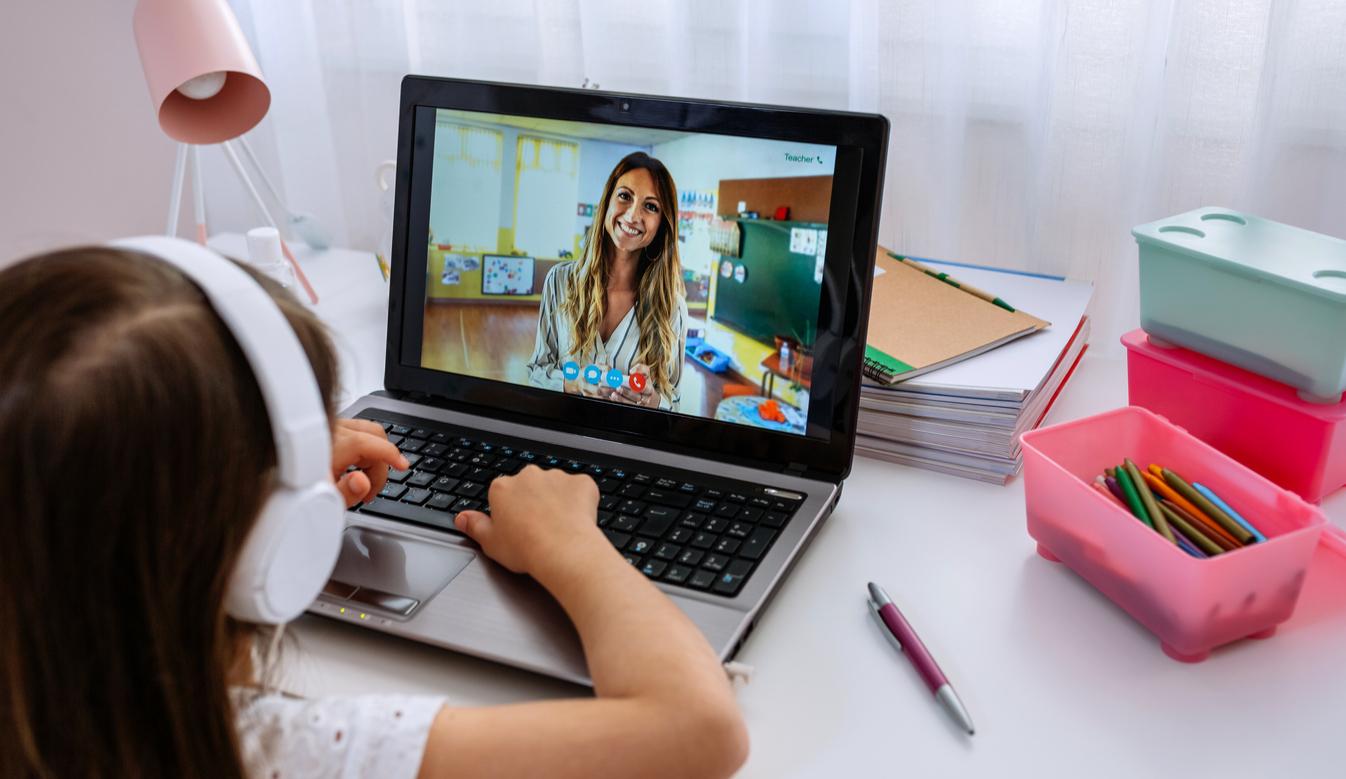 FaceTime, WhatsApp, Skype, Zoom, Messenger… There is no doubt that videoconferencing services have greatly facilitated our exchanges, especially since the Covid-19 pandemic. However, a team of Israeli, Finnish, Canadian and American scientists wanted to determine if video could interfere with the development of social and cognitive skills.

To answer this question, the scientists compared the electrical activity of the brains of 62 mothers and their child (aged 10 to 14) during face-to-face versus long-distance communication. They were particularly interested in their intercerebral synchronization during this experiment.

It is the ability of human brains to adopt electrical rhythms of the same frequency when engaged in the same interaction. “Intercerebral synchronization is associated with the development of social cognition. In children, this resonance between the brains makes it possible to learn to distinguish between oneself and others, to learn social ties”explains Guillaume Dumas of the University of Montreal and principal investigator of the Precision Psychiatry and Social Physiology Laboratory of the CHU Sainte-Justine Research Center.

Analysis of data from volunteers shows that in-person conversations elicited nine significant interbrain synchronizations between the frontal and temporal areas of the brains, while remote interaction resulted in only one. “If intercerebral synchronization is disrupted, consequences can be expected for the child’s cognitive development, particularly in terms of the mechanisms supporting social interactions. And these effects will last a lifetime”concludes the researcher whose work has appeared in the journal Neurolmage.

Questions about the digitization of lessons at school

For the Canadian expert, this discovery raises questions about the increasingly frequent use of new technologies at school, especially for adolescents. “I wonder about the digitization of education and the effects of the pandemic on the development of social cognition of young people, in a context where human relationships have been fragmented. This is an important question, but also difficult to evaluate, knowing that these effects will be measured in 10, 15 or 20 years”recognizes the neuroscientist Guillaume Dumas.

And adults do not seem to be protected from the harmful effects of videoconferencing. The work could also explain the “Zoom fatigue” felt by many employees. “Since online interactions produce less interbrain synchronization, it would be normal to feel that it takes more effort and energy to interact, that these interactions seem more labored and less natural”says the scientist.