A skin test to prevent Alzheimer’s and Parkinson’s diseases 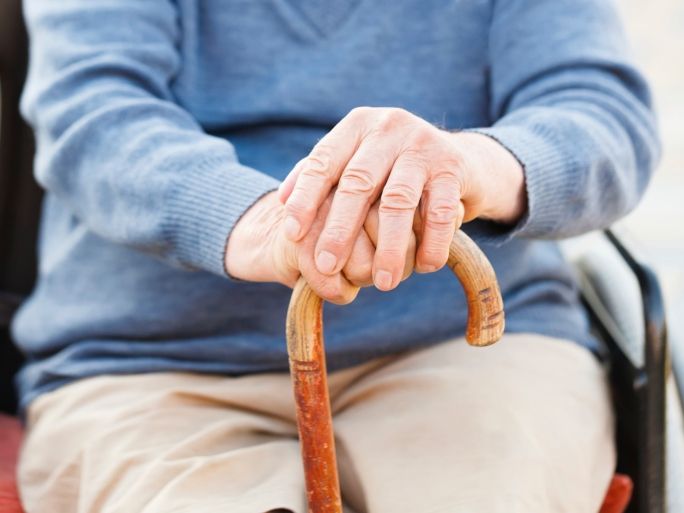 A team of researchers has just developed a skin test that would be able to diagnose skin diseases. Parkinson’s and D’Alzheimer’s. The results of this study, conducted by the National Council of Science and Technology in Mexico City (Mexico), should be presented in April 2015 at the 67th annual meeting of the American Academy of Neurology.

The principle of the test is simple, but extremely relevant: it involves taking a piece of skin from the patient (an act called “skin biopsy”) and analyzing it in order to detect traces of proteins altered by any of these diseases.

“Obviously, this research deserves to be deepened but the first results are encouraging, assures Ildefonso Rodriguez-Leyva, the main author of the study. In the future, this skin test could allow medical personnel to detect Alzheimer’s and Parkinson’s diseases much earlier. We also hope to extend this test to other neurodegenerative diseases. »

Sexuality: why do caresses increase desire?

Alzheimer’s: researchers decode the disease… thanks to a fly

Warm showers, total screen… How to take better care of your skin this winter?