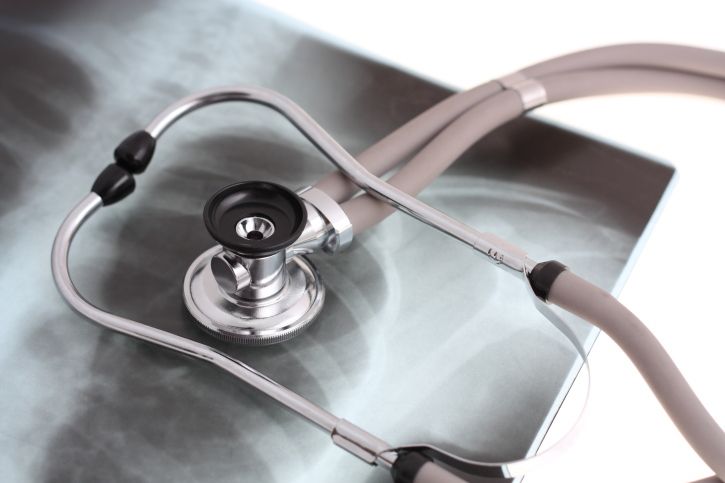 A simple breath test could diagnose tuberculosis, according to the results of a study published in the medical journal Nature Communication. Experimented in the laboratory on rabbits, it must now be evaluated by clinical tests on humans.

Today the tuberculosis is detected by a blood test and microbiological analyzes which take several weeks to validate the presence of Koch’s bacillus, the bacteria responsible for this infectious disease. Long and expensive, these analyzes are not always 100% reliable.

A simple and efficient test

American researchers at the University of New Mexico have set up a new device to diagnose tuberculosis. Their breath test is able to detect Koch’s bacillus sensitive to isoniazid (an antibiotic commonly used in the treatment of tuberculosis). The air exhaled by the patient is analyzed by mass spectrometry, (a technique that detects and identifies molecules by measuring their mass). Tested on rabbits infected with tuberculosis, it showed its reliability after 5 to 10 minutes.

“After 5 to 10 minutes, the air sample is analyzed by mass spectrometry to detect and identify the molecules by measuring their mass,” explain the researchers.

“However, a negative result cannot completely rule out tuberculosis,” say the researchers. Some strains of Koch’s bacillus are resistant to isoniazid and therefore do not react in the presence of this anti-tuberculosis drug. The patient can therefore be reached by the multi-resistant version and more dangerous from the tuberculosis virus.

These tests could therefore provide an alternative to commonly used tests.

If these tests are validated in humans, they would allowimprove the implementation of treatments and eradication of this disease. Indeed, according to the World Health Organization, the treatment of tuberculosis saved 22 million lives in 2012, but 3 million infected people escape the health system because they are not diagnosed.

Renault Clio diesel test (2022). Back for the big rollers

Cirrhosis: a test to better predict the evolution of patients

Screening for trisomy 21: the new test reimbursed by Social Security

Ebola: a rapid detection test authorized by the United States