Stroke: a nasal spray would help repair the lesions

Swiss scientists have recently suggested that a nasal spray containing specific antibodies could reduce the sequelae linked to a cerebrovascular accident (CVA). 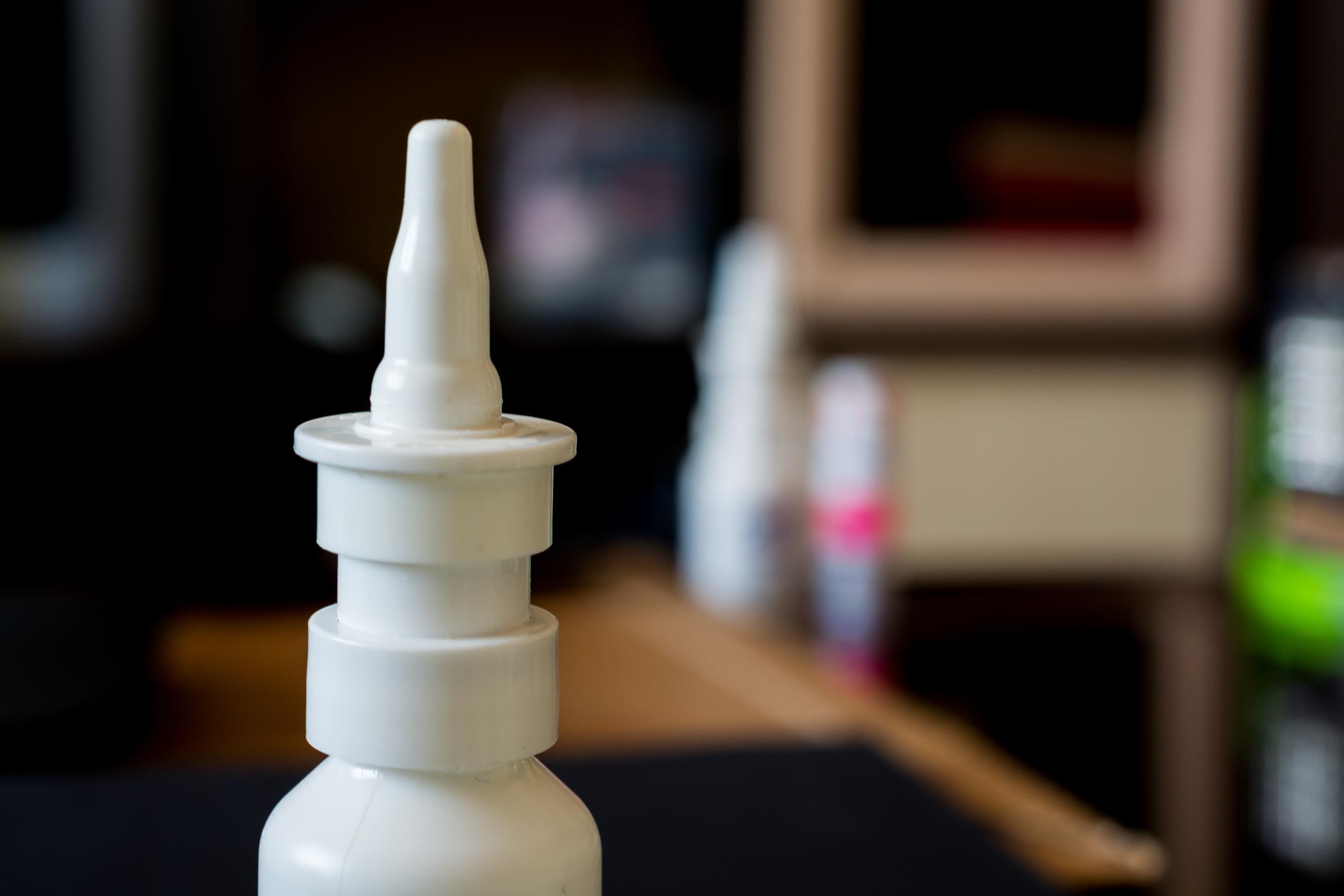 Stroke occurs when a blocked or ruptured blood vessel in the brain occurs. This is a medical emergency that poses the risk of irreversible damage to the brain.

Following a stroke, a person can suffer from hemiplegia, that is to say paralysis of half of the body, speech disorders, sensory disorders, fatigue or sexual disorders. To overcome these sequelae, rehabilitation in physiotherapy, occupational therapy, psychotherapy or speech therapy are offered to the patient.

In a study published in the scientific journal Proceedings of the National Academy of Sciences (PNAS), researchers examined the nasal administration of antibodies in rats on which they had simulated the effects of a stroke. According to them, the antibodies injected by nasal spray would make it possible to block a component of the brain, called “Nogo-A”, responsible for the inhibition of the growth of brain cells.

In research, rats affected by the simulated stroke became more clumsy in their daily activities. They, for example, had more difficulty reaching food pellets through a hole. An activity that they managed to achieve easily before.

During the study, the rats were divided into two groups: the first received a nasal spray of antibodies once a day for two weeks, and the second received a placebo treatment. Researchers found an improvement in symptoms in rats given the nasal spray treatment. These rodents regained around 60% of their capacities four weeks after the lesions caused by the stroke, compared with 30% in the animals in the placebo group.

stroke : the appearance of new nerve fibers in rats

This study was conducted by Martin Schwab, professor of neuroscience at the Federal Institute of Technology in Zurich (Switzerland). With his team, they examined the brains of the subjects and found that the treated rats developed more nerve fibers compared to the control group. “We have reached a level of antibodies which is effective in repairing a major lesion from a stroke (…) This shows that there is a natural regenerative power in the brain and that it is enough to lift the brakes so that it happen”said the head of research.

Moein Moghimi, of the University of Newcastle (United Kingdom), however stressed that this study does not demonstrate that the antibodies have reached the brain by going up the nerves of the nose. They could have been absorbed through the nasal cavity and then passed into the bloodstream. Small amounts of antibodies would then have reached the brain through the bloodstream.

Stroke: a medicine based on celery seeds improves the prognosis

Mini-stroke: Symptoms require emergency care, even if they go away

Covid-19: what if a simple spray could be enough to protect against it?

Eye stroke: what is it? What is the difference with stroke?

Stroke: more patients saved thanks to this new artificial intelligence

Heart disease: inflammatory foods to banish from your plate