Schizophrenia linked to vascular alterations in the brain

Brazilian researchers have made a discovery about schizophrenia. Psychiatric illness could be linked to alterations in the vascularization of certain regions of the brain. 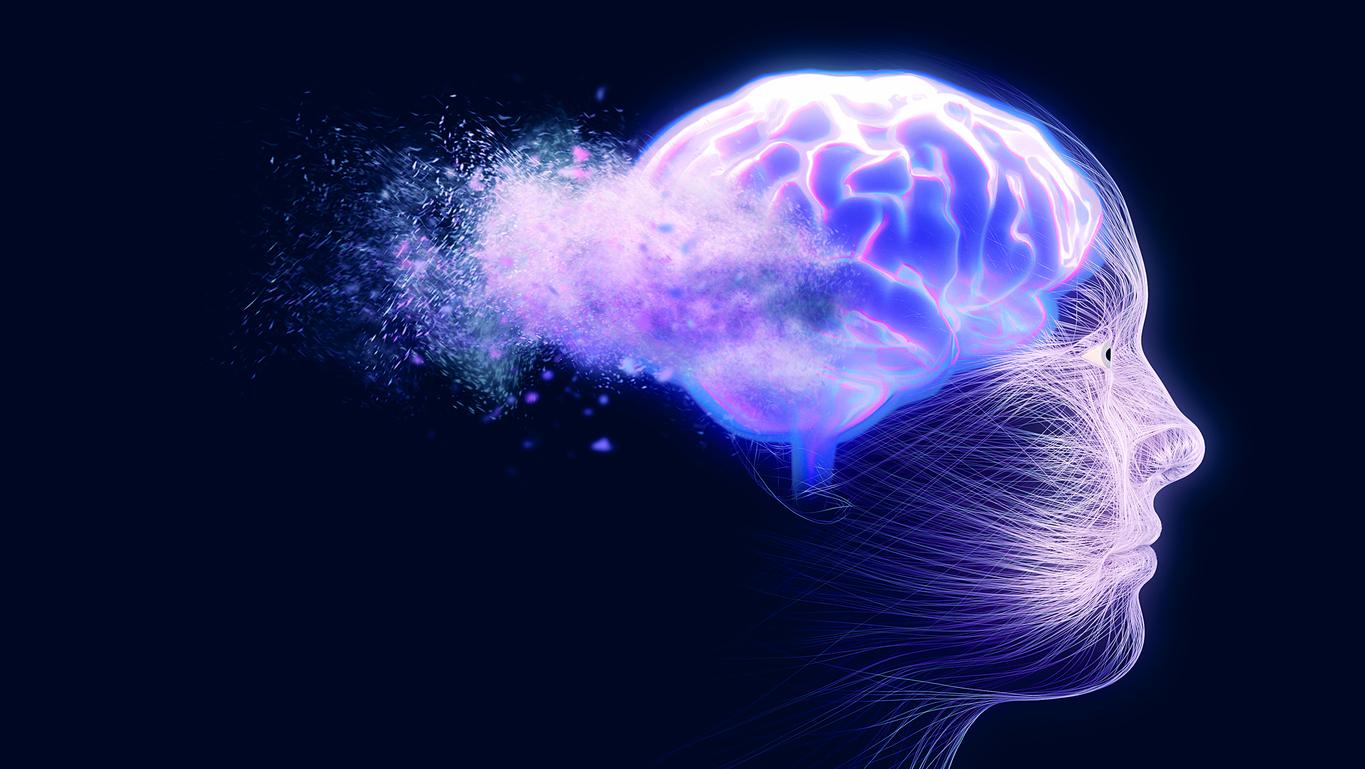 Although it affects about 1% of the world’s population, schizophrenia remains a psychiatric pathology that is still quite mysterious. Researchers from the State University of Campinas, the Institut D’Or de Pesquisa and Ensino and the Federal University of Rio de Janeiro have made a breakthrough: they have discovered a link between astrocytes (glial cells of the central nervous system, Ed) and the formation of blood vessels in the brain of schizophrenics.

Astrocytes would play a key role in schizophrenia.

To better understand the mechanisms of schizophrenia, researchers have studied the role of astrocytes in the development of the mental disorder. For this, they carried out tests on the Chicken Chorioallantoid Membrane (CAM). “In simple terms, we placed conditioned astrocytes containing all the substances secreted by these cells into the vascular region of the fertilized eggs. As the vascular cells multiplied, it was possible to see how the formation of the vessels proceeded. took place since the vascularization of the eggs could be induced or inhibited by the substances secreted”explained Dr. Pablo Trindade.

The team noticed that the inflammatory response in the astrocytes of schizophrenics was impaired and that the cells secreted substances affecting the vascularization. “We show that astrocytes may be involved in altered blood vessel thickness in the brain, which in turn may be associated with reduced metabolic flux in certain brain regions, a key factor in schizophrenia”said researcher Daniel Martins-de-Souza in the article published in the journal Molecular Psychiatry.

Schizophrenia: a new avenue of research for treatments

Astrocytes are known to regulate the immune response in the central nervous system. “Therefore, it is possible that they promote more immature or less efficient vascularization. Our patient-derived astrocytes secreted more interleukin-8 (IL-8) than controls. IL-8 is pro-inflammatory and suspected to be the main agent of the vascular dysfunction associated with schizophrenia”said Dr. Pablo Trindade.

According to the authors, the results shed light on the role of neurodevelopment in psychiatric pathology and show that astrocytes are important as mediators. “Symptoms of the disease usually manifest in early adulthood, but as our study shows, the glial cells of these patients are different from the start, which affects the neurological development of the fetus. The differentiation and formation of the brain are both impaired. It may therefore be that a systematically impaired vascular supply leads to an early malformation of the cerebral circuit, which in turn leads to schizophrenia later”said Juliana Minardi Nascimento, first author of the study. “Our results highlight the role of astrocytes as central to the disease and suggest that they could thus be a target for new therapies”concludes Daniel Martins-de-Souza.

Brain fog: 4 mistakes not to make according to a neuroscientist

Getting stuck in traffic for 2 hours causes brain damage

A brain network common to six psychiatric illnesses has been identified

Brain: a thin membrane surrounding the organ has been discovered