Premature birth before 34 weeks of pregnancy is linked to lower scores in math, language and IQ tests conducted in adolescence, compared to young people born at 40 weeks, according to a large Danish study. 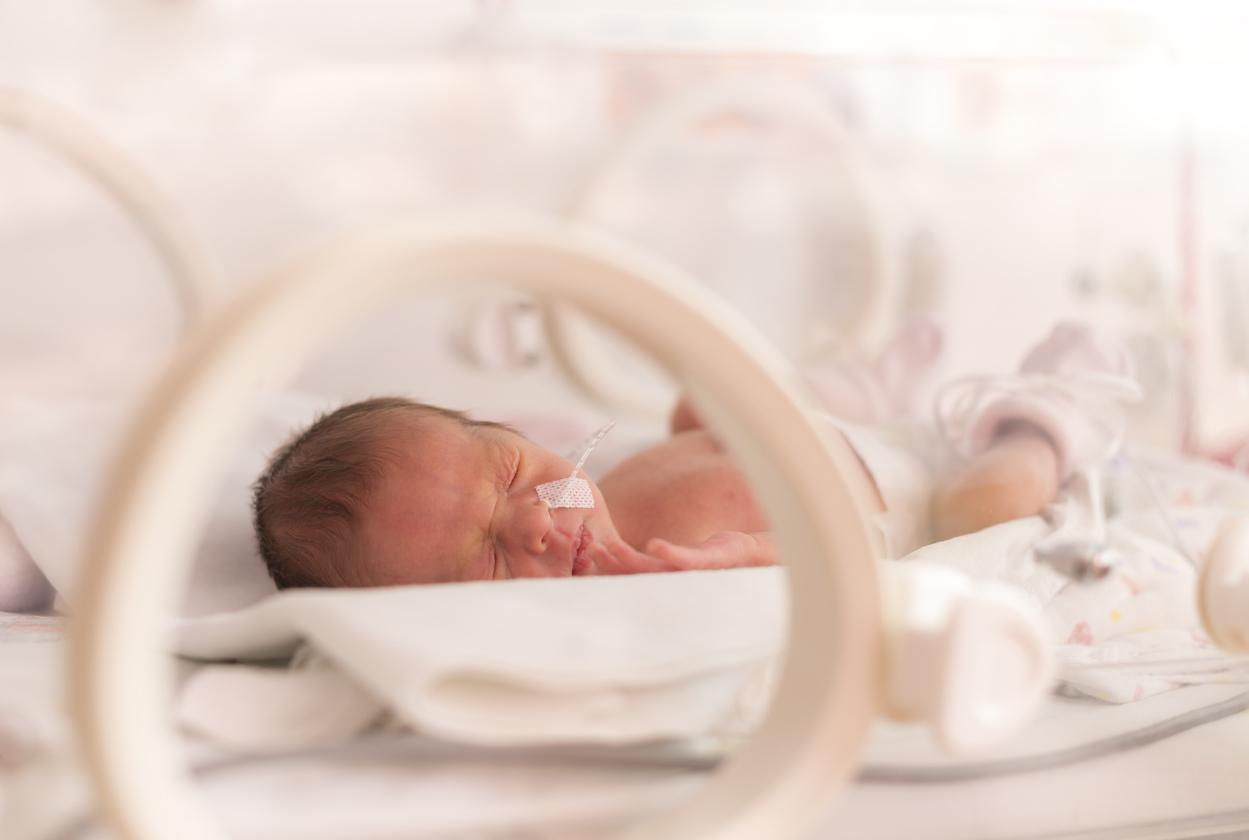 It is estimated that approximately 15 million infants are born preterm (i.e. before 37 weeks of gestation) worldwide each year. However, the last weeks of pregnancy are very important for the development of the brain of the fetus. Many researchers therefore believe that premature births have a negative impact on the brain functions of the baby for the rest of his life.

A news study Danish, published on January 18 in the British Medical Journal (BMJ), supports this hypothesis by showing that preterm birth before 34 weeks of pregnancy is associated with lower scores on math, language and IQ tests in adolescence compared to young people born at 40 weeks.

Premature births: the contours of this vast study

The study, however, found no substantial difference in later brain (cognitive) function in babies born between 34 and 39 weeks and those born at 40 weeks. And researchers recognize that cognitive outcomes are not predetermined at birth but are strongly influenced by social circumstances.

To more precisely determine the impact of gestational age – length of pregnancy in weeks – at birth on long-term cognitive function, the researchers analyzed data from all siblings born in Denmark from January 1, 1986. as of December 31, 2003. A total of 1.2 million children were born during this period, more than 792,000 of them with at least one sibling, which allowed researchers to take into account hereditary factors such as than the intelligence of the mother.

Using information from the national register, the researchers analyzed the gestational age at birth, as well as their exam results in written Danish language and mathematics at the age of 15-16, and at the same time they evaluated the results of intelligence tests taken by 227,403 boys aged around 18 during compulsory military conscription in Denmark. The researchers calculated how much an exam result was higher or lower than the average score for the 44,322 (5.6% of the more than 792,000 children in the baseline data) who were born before 37 weeks of gestation.

A reduction in IQ of 1 to 4.2 points for the most premature babies

Of these, only those born before 34 weeks had significantly lower than average math scores than those born at 40 weeks, and scores gradually declined with increasing prematurity. For written language, only children born at 27 weeks or younger scored significantly below average.

Although the underlying reasons for these findings are still unclear, the researchers suggest in a communicated that since low cognitive ability is linked to decreased quality of life and early death, their findings “stress the need for further research into how these adverse effects can be avoided”. “Cognitive outcomes, however, are not predetermined at birth, but are strongly influenced by social circumstances and upbringing, and therefore early intervention is warranted for children born prematurely”they add.

Anxiety: learning from our mistakes can make us anxious

Depression: supporting loved ones can prevent its occurrence

Postpartum: “I see a lot of young mothers who no longer trust their instincts”