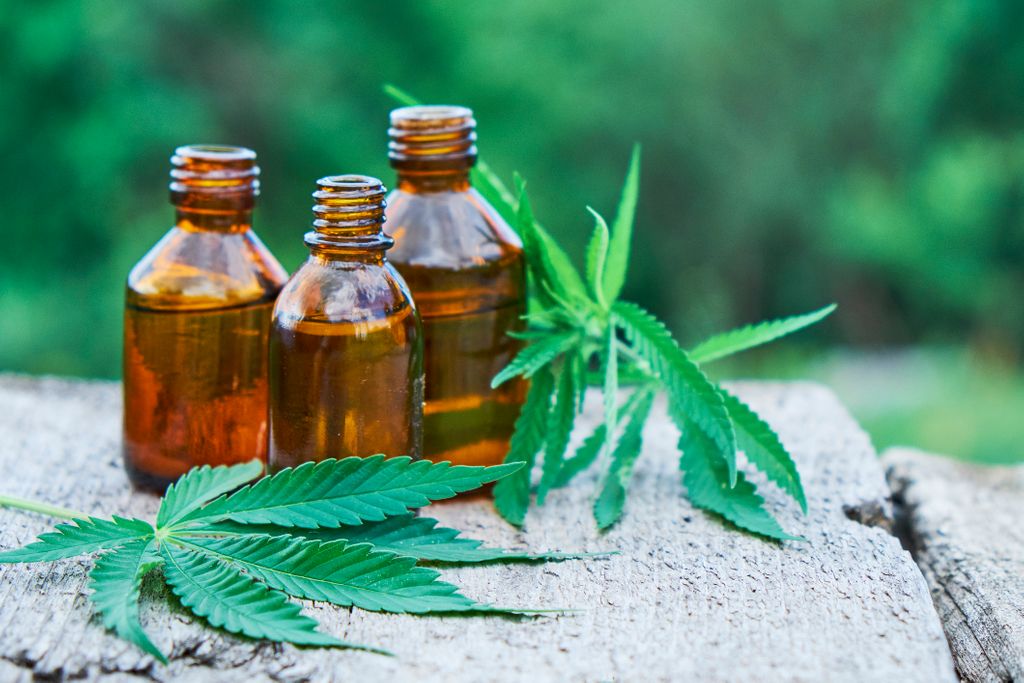 A few months after the green light from the National Medicines Safety Agency (ANSM) for the experimentation of medical cannabis in France, its use will soon be tested in Marseille for people suffering from Parkinson disease, reveals Provence this Tuesday, February 19. The regional daily announces that a study will soon have to be carried out by the neurology and movement pathology department of the AP-HM (Assistance publique – Hôpitaux de Marseille), but also the CNRS and the Institute of Neurosciences of the La Timone Hospital.

“First, we will study the active ingredients of the product (THC and CBD) in order to find its optimal combination, from synthetic cannabis”, explains to Provence Professor Olivier Blin, head of the clinical pharmacology department at La Timone. The research will be funded by the DHUNE center of excellence, specializing in neurodegenerative diseases, and the France-Parkinson association.

Effects on motor and mental disorders

This experiment follows the first conclusions of the ANSM last December. The drug policeman judged “relevant to authorize thecannabis use for therapeutic purposes […] in certain clinical situations and in case of insufficient relief or poor tolerance” existing treatments.

Parkinson’s disease is a degenerative condition that affects 1% of the population over 65, or about 100,000 people in France. It is manifested by more or less strong tremors. Some patients may also show signs of psychosis, hallucinations, paranoia or delirium. The current medicationsto treat it help to control the symptoms, but their effects wear off over time. Pathology is thus one of the therapeutic situations justifying the use of cannabis.

Once the protocol has been validated by the ANSM, around thirty affected patients and healthy volunteers should therefore be recruited to test the effect of marijuana for a year. It is its inhaled form that was chosen. The observations should make it possible to measure its consequences on the motor disorders of Parkinson’s, but also illness-related anxiety or depression.

A higher risk of early heart attack in cannabis smokers

Mothers use cannabis… to be cooler with their children!

51% of French people in favor of the decriminalization of cannabis