In France, life expectancy continues to increase. Girls born this year would live on average 93 years and boys 90 years, according to a study by INSEE. 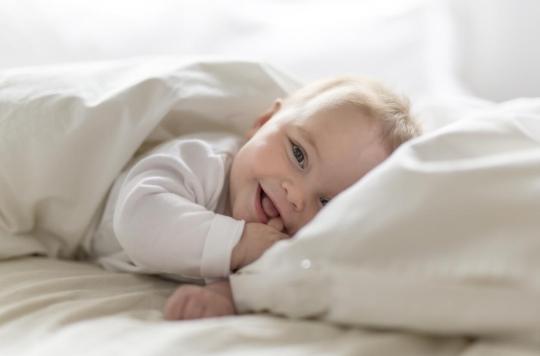 If you had a baby this year, he could be 90 or even 100 years old. This is what INSEE reveals in a study published on November 10. To establish this projection, the institute relied on a “central scenario”, namely a hypothesis that suggests that mortality risks will continue to decline over the next few years at the same rate as during the decade 2010-2019. As part of this research, the team looked at generational life expectancy, i.e. the average lifespan of a generation under the mortality conditions they experienced. or that she might experience in the future.

According to the study, women and men aged 20 in 2022 would live on average a little shorter (to 91 and 88 years respectively) because their age-specific risks of death are higher than those of younger generations.

“It is probable, as assumed by the central scenario of the projections, that the less favorable evolution of mortality observed for the ‘plateau’ generations throughout their adult life persists at high ages. Indeed, their mortality does not decrease or little from the age of 15. This is explained in particular by their consumption of alcohol and tobacco, as well as by a higher risk of suicide than that of other generations”, can we read in the works.