Human rabies: one death in Ile-de-France 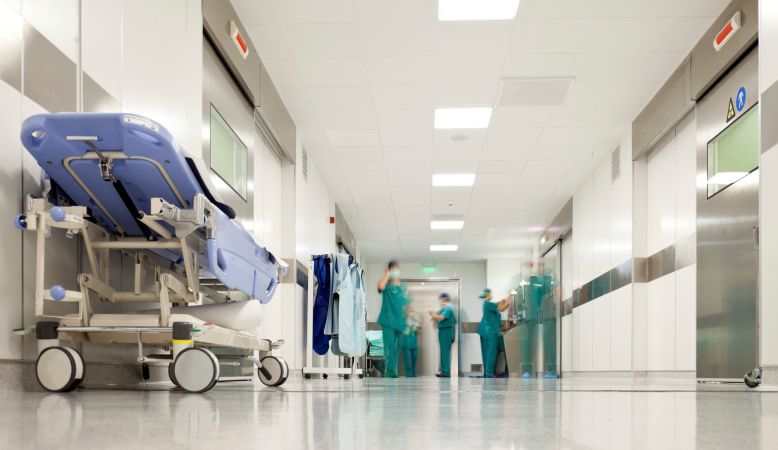 the Ministry of Social Affairs announced the death of a patient in Ile-de-France suffering from human rage contracted during a stay in Mali. This disease, very rare in France, is transmitted by the bite of an infected animal and, “exceptionally from man to man”, indicates the ministry. The last case of rabies contracted in mainland France dates back to 1924. Since 1970, around twenty cases contracted abroad had been identified in France, the last in 2003.

The diagnosis was confirmed by the national reference center for rabies at the Institut Pasteur on Wednesday April 2, following the hospitalization in intensive care of the patient in an establishment in the Ile-de-France region. To avoid any risk of contamination, the Minister of Social Affairs, Marisol Touraine, asked for the care of people who were in contact with the patient. The hospital services concerned, the Ile-de-France Regional Health Agency and the Health Watch Institute therefore contacted the immediate family and the nursing staff in order to direct them to an anti-rabies centre.

Next step: assess the relevance of vaccination, the only effective means “either as a preventive measure or after exposure before the onset of symptoms.”

Covid-19: the pandemic would have caused 13 to 17 million deaths!

In men over 50, urinary disorders associated with risk of death

The doyenne of humanity died at 119, a French supercentenary succeeds her

Frozen babies: how can this gesture be explained?

Emergencies: too long a waiting time increases the risk of death

The alert system for pollution peaks saves many lives