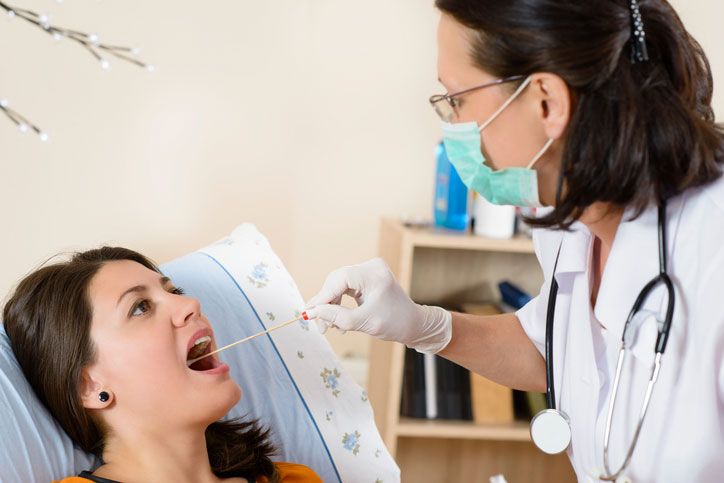 A saliva test developed by researchers at the Johns Hopkins Bloomberg School of Public Health is said to be as effective as the blood test widely used to assess hepatitis E virus infection and easier to use, according to the researchers. results of a study published in the medical journal Journal of Immunological Methods. This new method of screening could offer a simpler and cheaper alternative to treating the disease, which infects around 20 million people worldwide each year and kills more than 56,000 people.

To address these challenges of hepatitis E screening, researchers at the Johns Hopkins University School of Public Health in the United States have developed a new hepatitis E test that uses saliva rather than blood or stools. Today the most widely used screening test is called ELISA (enzyme immunosorbent assay).

They conducted a study with 141 patients who provided blood and saliva samples. Among them, 76 were consulting for fear of hepatitis E. The body fluids of all these participants were examined both with a blood test, using the ELISA method, and the saliva test designed by the researchers.

The ELISA test detected 50 past hepatitis E infections and 17 current cases. For the asymptomatic group, 28 past contaminations were also identified. The saliva test obtained similar results, while being easier to use.

“Hepatitis E is not as well known as other viruses that cause hepatitis,” said study leader Christopher D. Heaney, associate professor in the department of environmental health and engineering at Bloomberg School. “Yet periodic outbreaks occur in places such as India, Pakistan, Nepal, Bangladesh and parts of Africa, where serious sanitation and water quality problems lead to the infection of people. hundreds of thousands of people by both fecal and oral routes ”. And in Europe, the number of cases has increased tenfold over the past ten years.

For some who contract the virus, the symptoms are so mild that they are unaware they are infected. It is therefore difficult to identify the sources of epidemics and to prevent them.

Pregnant women are particularly vulnerable. When they are affected, there is a mortality rate of 30%. While the overall death rate for hepatitis E is around 1%.

Hepatitis: how to prevent it?

Hepatitis C screening should be generalized

Renault Clio diesel test (2022). Back for the big rollers

Cirrhosis: a test to better predict the evolution of patients

Screening for trisomy 21: the new test reimbursed by Social Security

Ebola: a rapid detection test authorized by the United States