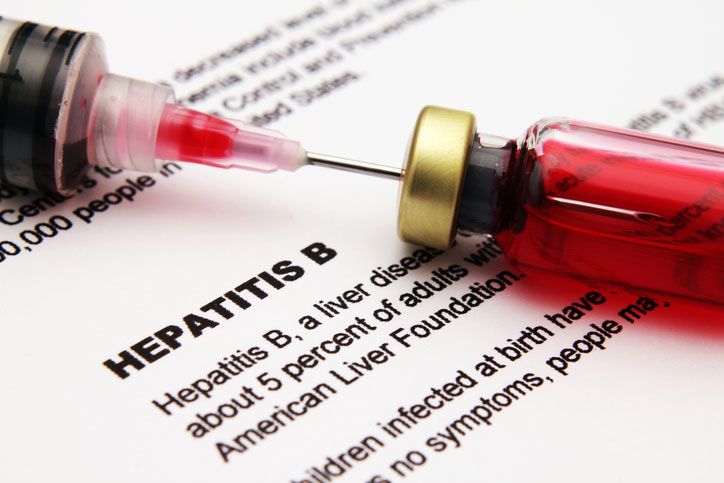 More than half (55%) of the 280,000 people affected hepatitis B in France would not know that they are infected. This is why, at the request of the Ministry of Social Affairs and Health, HAS assessed the place that rapid diagnostic orientation tests (TROD) could occupy in the screening strategy for the disease.

These easy-to-use tests would make it possible to reach populations particularly at risk of being infected, often far from healthcare structures: people from areas affected by the virus, people with risky sexual behavior, drug users, prisoners, relatives people infected with the virus.

“Performing a TROD only requires a drop of blood taken by micropuncture from the fingertip, which makes it easier and more acceptable than a venous sample for the people to be screened. TRODs also have the advantage of being able to be used in a non-medical setting, through associative and medico-social structures, which act as close as possible to people at risk and which are most likely to reach populations far from healthcare structures” emphasizes the HAS in a press release.

A complementary tool to the classic test

Although the performance of this test is deemed sufficient by the HAS, the TROD cannot nevertheless replace the test carried out in the laboratory, which remains the reference test in the screening for hepatitis B.

• In the event of a positive result, the result must always be confirmed by a conventional blood test (if the result is confirmed, specialized support should be offered and vaccination considered for the family circle);

• In the event of a negative result, confirmation by conventional blood test should be encouraged in order to know if the person can benefit from a vaccination.

Hepatitis B: parents wary of vaccination

Screen time is getting out of hand

Unexplained hepatitis: a survey launched in the United States

How to avoid developing cervical cancer?

Covid-19: this mask shines when it comes into contact with the coronavirus