Gardening, tidying up, cleaning … it’s good for the brain 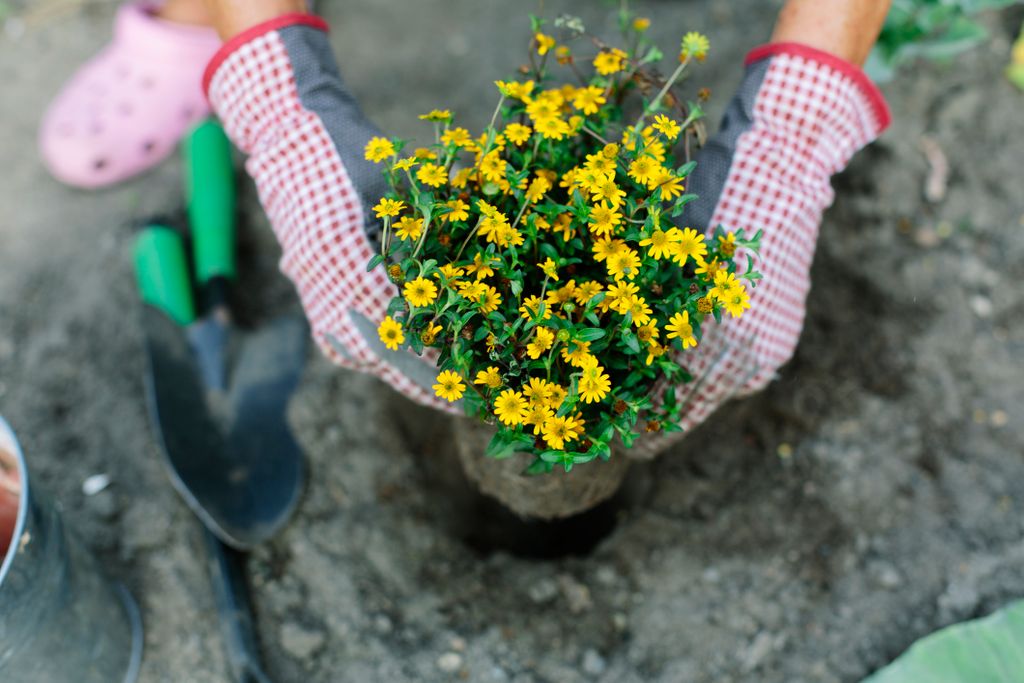 If you had to find a motivation to get started with household chores or to go weeding the garden, here is a significant one: tidying up, cleaning, in short getting out of the sofa to move around the house, would be beneficial for the health of the brain at home. old people. In a recent study, carried out at the initiative of the Canadian geriatric center Baycrest and published in BMC Geriatrics, researchers have in fact discovered that seniors who spend more time on household chores have more brain volume and better cognition.

This study, conducted among 66 people aged 67 to 75, showed that domestic, but non-recreational, tasks was positively associated with measures of brain volume and in particular the volume of gray matter.

“Scientists already knew that exercise has a positive impact on the brain, but our study is the first to show that the same may be true for household chores,” said Noah Koblinsky, lead author of the study. “LThe association between physical activity at home and brain health in the elderly is under-explored. Now, mHighlighting the benefits associated with household chores can motivate older people to be more active by providing them with a more accessible and lower risk form of physical activity “.

In a previous study, published in the Journal of the International Neuropsychological Society, researchers from the University of Maryland (United States) had already measured the impact of physical activity on the memory of seniors. For their work on brain plasticity, the scientists had offered step counters to 29 young adults (aged 18 to 31) and 31 seniors (aged 55 to 82) to measure their daily physical activity. And all had then been subjected to various tests to measure the quality of their memory and in particular of episodic memory (by associating a name with a face for example). The findings of this study revealed that seniors who move every day have better memory. “Physical activity is positively associated with the performance of episodic memory during aging, ”the researchers said.

After hospitalization for Covid, the brain can take a 20-year-old hit!

3 essential tips to take care of your brain

Why do our mistakes seem more serious to us when faced with an overly critical partner?