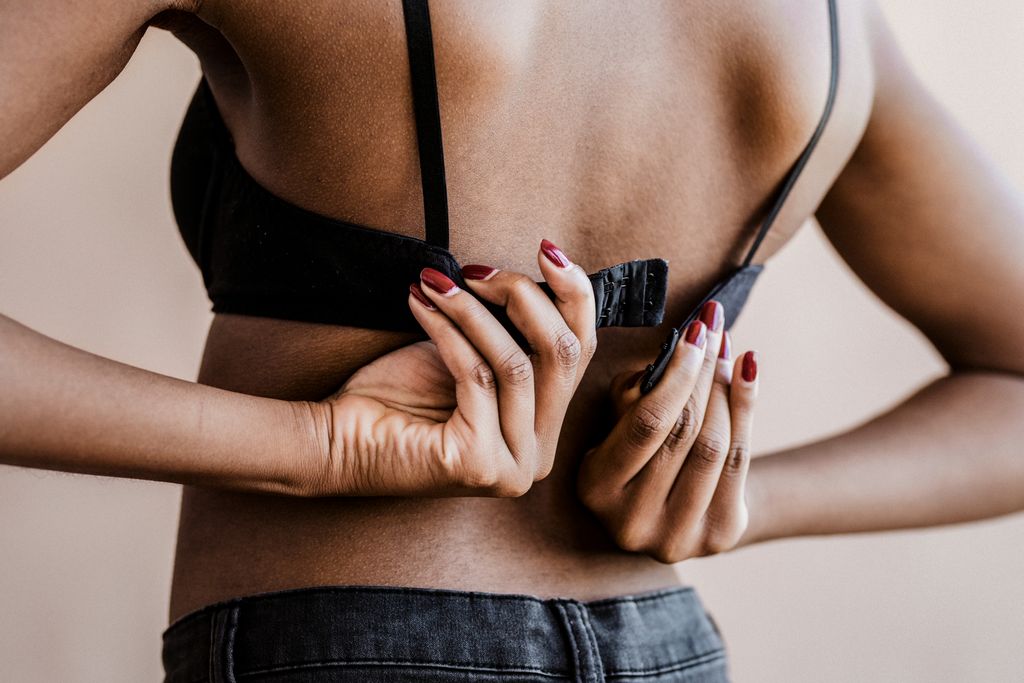 Since the passage of the Covid-19 crisis, certain habits have changed and women – especially young French women – seem more free than ever from clothing standards, and in particular from wearing a bra. This is the finding of a new Ifop survey, which shows that the practice of “no bra” will ultimately was not just a short-lived fad in the country. Uncomfortable, expensive, potentially dangerous to their health… This accessory no longer seems to be of much interest to them.

This summer, in June 2022, the proportion of young French women under the age of 25 who never wear a bra was 13%. If this figure turns out to be significantly lower than that observed during the confinement of April 2020 (they were then 20%), the fact remains three times higher than that observed before the start of the health crisis in February 2020. They were then only 4% to have completely stopped the bra.

“Despite a return to more normal living conditions, the trend therefore seems to be a certain anchoring of the practice of no bra among young people, no doubt because it is carried there by two dynamics already present in lingerie before the Covid: a neo -feminism promoting the liberation of the woman’s body and a body positivism encouraging to give a premium to comfort which are both very significant movements in the younger generations”comments François Kraus, director of the News division of Ifop.

Le no bra, a French specificity in Europe

And in this “post-Covid” context, France appears to be the homeland of no bra. Indeed, France now seems to be the country with the most women no longer wearing a bra: 6% against an average of 4% in the rest of Europe.

It is among young women under 25 that this trend is more confirmed. They are 13% in France have completely abandoned itagainst barely 3% in Spain, 2% in Italy and just 1% in the United Kingdom and Germany.

Pioneers of bra adoption in 20e century (against the wearing of corsets), French women now seem determined to get rid of them. “In the country of Simone de Beauvoir, it is difficult not to see in this taste for no bra the effect of a more acute feminist consciousness, the impact of media discourse on the subject and perhaps also the “culture mode” of a country where the adoption of new trends is done more quickly, especially when they are part of a logic of comfort”concludes François Kraus.

Cystic fibrosis: why are women more at risk than men?

Hearing loss: what are the differences between men and women?

Periods painful: they would be even more so during the winter